Kehlani Enlists Justin Bieber for New Song ‘Up At Night’ 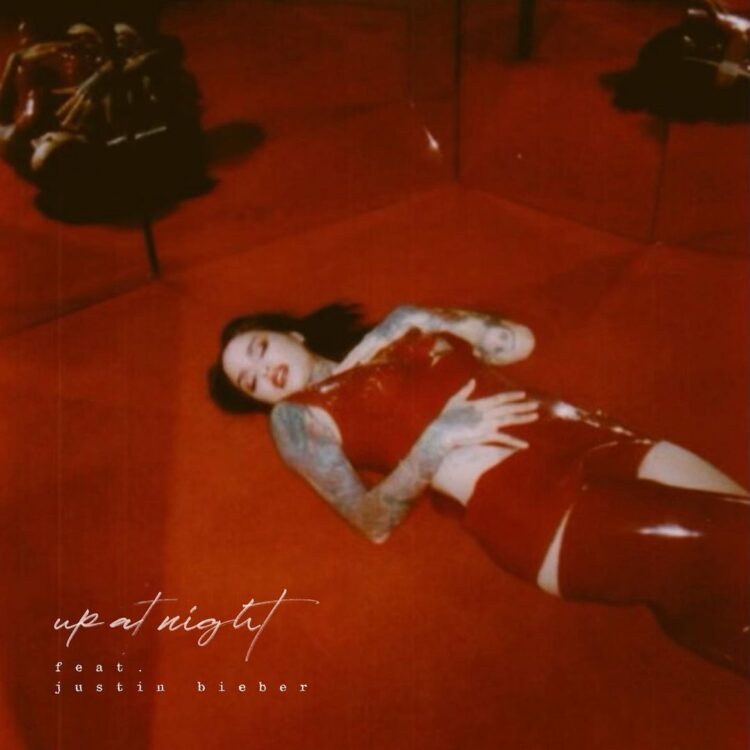 In building anticipation for her upcoming album Blue Water Road, Kehlani has released the new song “Up At Night” featuring Justin Bieber. It was produced by Pop Wansel and Rogét Chahayed.

Here, Kehlani and Bieber demonstrate undeniable chemistry behind a summery, throwback production, telling the story of how running thoughts for their steady lovers contribute to their insomnia.

“And what could I say? / I knew that it would way / Or could you blame it on fate? / I couldn’t let it just escape / Now at the end of our days / I’ll run back thoughts of you,” Kehlani sings.

Bieber chimes in on the second verse, singing, “I think about all the ways you turn me on / And my bed gets lonely whenever you’re gone.”

Blue Water Road, the third album from Kehlani, arrives on April 29 via TSNMI/Atlantic Records. Her first set since 2020’s It Was Good Until It Wasn’t was executive produced by Wansel, one half of the talented duo Pop & Oak.

Of the new album, Kehlani said, “Blue Water Road is a destination in my mind. I’m giving everyone access. It’s an emotional journey, a sexual journey, and a spiritual journey. To me, the album is like a glass house. It’s light, transparent, and the sun is shining right through it.”

Highlighted on the forthcoming album will be the previously shared singles, “Little Story” and “Altar.” The latter was rolled out back in September 2021, while the other one arrived earlier this year.

Fans can expect there to be no dry spell in new Kehlani music this year. Outside of her forthcoming album, she’s set to appear on Syd’s sophomore solo project, Broken Hearts Club, out April 8.

Listen to Kehlani’s new song “Up At Night” featuring Justin Bieber below. 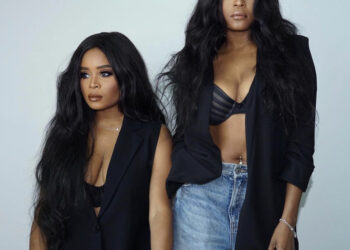