Justine Skye Calls out Ex on New Song ‘What a Lie’ 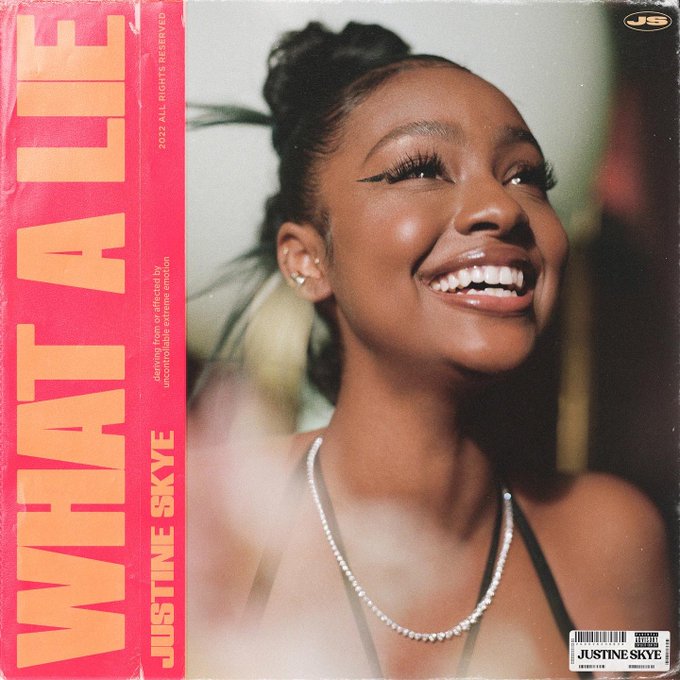 Justine Skye is making an effort to reflect on her relationship woes in music rather than on social media. The singer has returned with “What a Lie,” her first single release of the year.

Over a relaxed production, Skye calls out an ex-lover who she discovered was unfaithful in their relationship. “User, what a user / A blessing, learning lessons / I see then for entertaining leechers / My poison was your peaches / Could’ve save my time, should’ve taken my space,” she sings in the first verse.

“What a Lie” comes months after Skye went on Instagram Live to tell a recent story about how she caught her ex-boyfriend cheating on her.

At the time, she was known to have been in a relationship with fellow R&B singer Givēon, which led many fans to speculate that she was talking about him. Though some fans were excited about the details surrounding their breakup, others felt that Skye should have vented about the situation through a song.

She obviously took their advice. “Ya’ll keep telling me to put it in the music,” Skye tweeted on April 13, as she announced the release date for “What a Lie.”

Ya’ll keep telling me to put it in the music! WHAT A LIE … Coming 4/22 🙃 Go pre-save it now https://t.co/tNFd8VQMRl pic.twitter.com/lzuG3HXDTK

Six days after Skye announced her new single, Givēon went to social media to share that his new song “Lie Again” was coming on April 29. Some Twitter users immediately realized that his song also has the word lie in its title, wondering if it would be a response to Skye’s track.

Skye confirmed that she already heard his song and it’s not related to hers. “I already know what this weak ass song sounds like anyway 😒 it’s not what y’all think it’ll be,” she tweeted.

I already know what this weak ass song sounds like anyway 😒 it’s not what y’all think it’ll be 🤷🏾‍♀️ https://t.co/NNUN90RfJn

“What a Lie” is Skye’s first effort since releasing her Space and Time album in June 2021. The 11-track project, which featured a guest appearance from Justin Timberlake, was produced entirely by the legendary Timbaland.

“I found a different level of confidence in myself and in my sound. I think that I rushed a lot of times because I just felt like I needed to put something out,” Skye told Apple Music.

Listen to “What a Lie” by Justine Skye below. 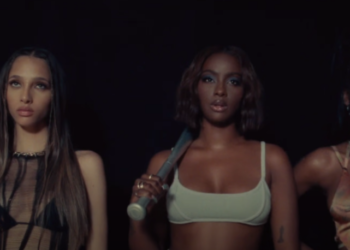 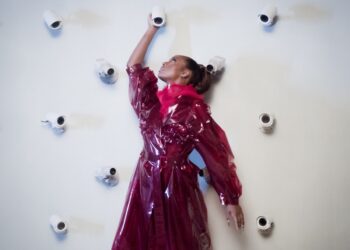