Leven Kali Is Satisified on New Song ‘Everything I Want’

It's the multi-hyphenate's third release in 2022. 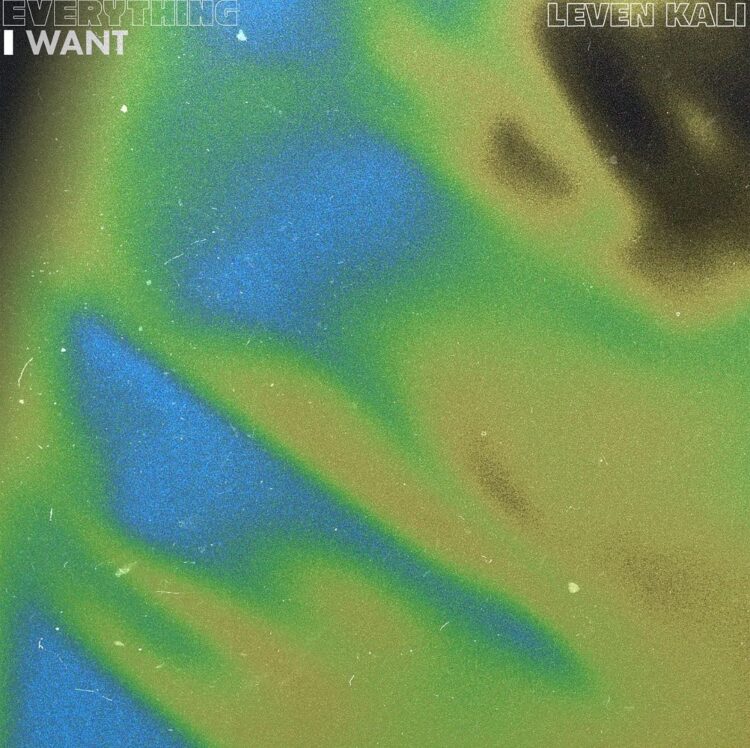 Leven Kali has found his match and tells the world about it in his woozy new single, “Everything I Want,” produced by Robin Hannibal.

A petite mid-tempo, leaning more toward fluid R&B, Kali sings about the simplicity most men desire when establishing a connection: someone who can match their sexual appetite.

Here, the shawty of the hour, or at least within the two-minute duration, has him falling and blushing hard. His lean vocals are as tender as the words he sings.

“She like tree light green, showing me a whole new side now / Shawty a freak machine / Keeping me up all night long / And she’s just like me, let the bell ring / Don’t tap out,” Kali sings.

Kali has not shortchanged his fans in producing qualitative vibes this year. In addition to “Everything I Want,” he issued the intoxicating “EEK“ and the glistening dance groove “Let It Rain.” He hasn’t confirmed if these tracks will appear on a future project.

Kali chatted with Rated R&B’s Keithan Samuels during his Hightide campaign about collaborating with Ty and Syd and having his mom featured on a song.

Within the last year, Kali has shared studio time with Jazmine Sullivan and Maeta, among others. He co-wrote and co-produced Sullivan’s “Tragic,” and co-wrote and appeared on Maeta’s “Doesn’t Mean A Thing.”

Listen to Leven Kali’s new song “Everything I Want” below. 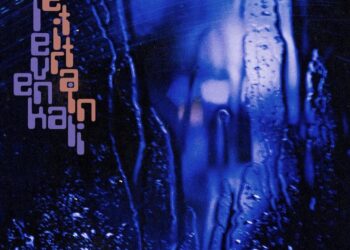 Leven Kali is feeling free on his new song "Let It Rain," which he co-wrote and co-produced with Memmi, Sol... 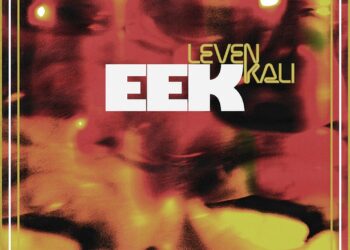 If you need Leven Kali to relieve feelings bottled in at any time, get a few drinks in his system....