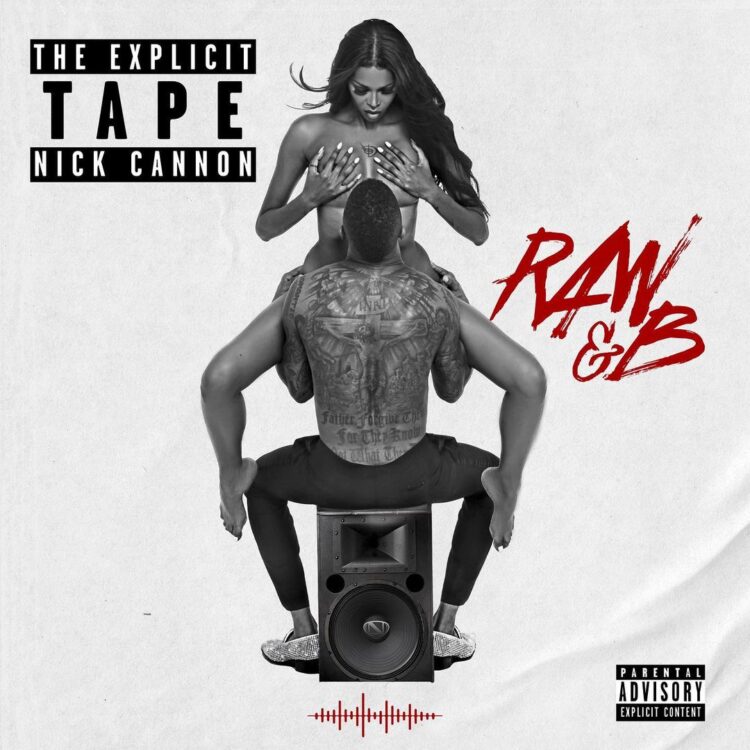 Nick Cannon has many jobs, from hosting VH1’s Wild ‘n Out to hosting Fox’s The Masked Singer, among others. The common thread between the gigs is music. So it is not surprising that the multi-hyphenate would release an album mixing his comedic charm and vocal prowess and featuring some of the biggest names in music and comedy.

The Explicit Tape: Raw & B is Cannon’s first album since 2020’s The Miseducation of the Negro You Love to Hate. It is a similar project to The Gospel of Ike Turn Up, which dropped in 2016.

Of the 14 songs, Cannon has nine that enlist the services of different talents. K. Michelle, who appeared on his 2016 set, helps him open his latest on forthright “A Player’s Prayer Intro,” which reimagines the timeless hook from Bobby Womack’s “If You Think You’re Lonely Now.”

Chris Brown joins Cannon on “I Do,” a piano-based devotion with remnants of ’90s vocoder R&B. Meanwhile, on “Lil Bro,” Jacquees gets street love advice from Cannon.

Between all the dedications to throwback R&B, Cannon invites Brandy to close The Explicit Tape: Raw & B. Her husky, sandy voice gets a full verse on side one of “F.A.I.T.H.F.U.L.” and offers a background assist on the second half.

The Explicit Tape: Raw & B is through and through a solid effort, especially if you can understand or relate to his plight in all this.

Listen to Nick Cannon’s new project The Explicit Tape: Raw & B below. 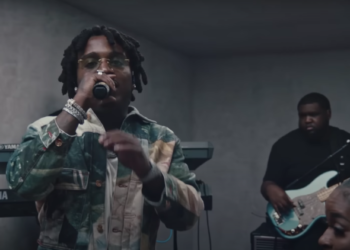 Jacquees was the latest musical guest to play at Vevo Studios in Brooklyn, New York. The R&B singer performed "Say...