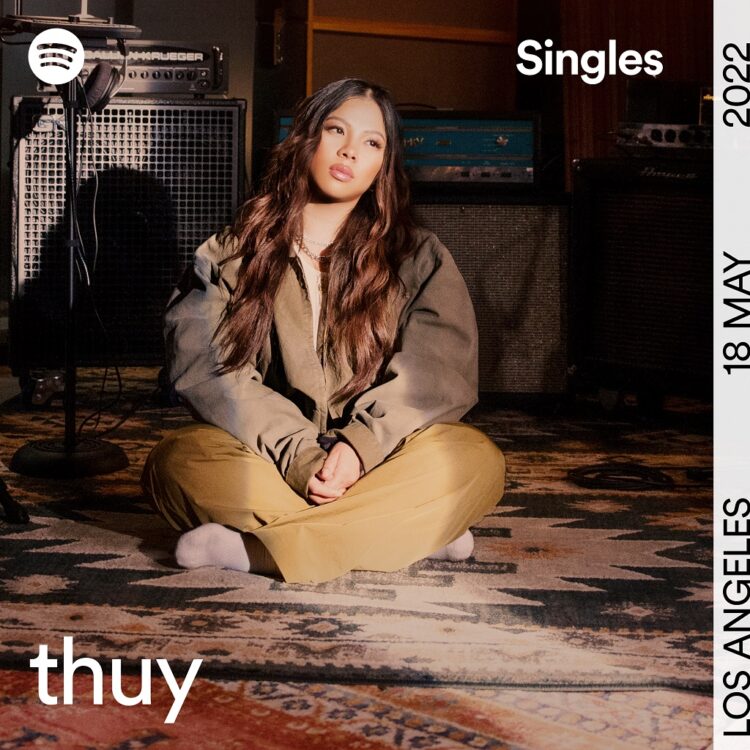 Thuy has shared a pair of Spotify Singles for Asian and Pacific Islander month. The first, released with support from Gold House, is a reimagined version of Tamia’s classic “So Into You.”

Addicted to R&B of the ’90s and ’00s, Thuy called it a “no-brainer” to put a new twist on the song she admired some time ago.

“This is a song that I’ve been singing since I was a teenager, and it used to make me feel like I was in love even though I had never been in a relationship before,” Thuy said in a statement. “Getting to record it at Spotify’s beautiful studio with my close friends and the team at Spotify was such a dream come true!”

In conjunction with this release, Thuy unveiled a new version of “Universe,” lifted from her 2021 debut EP, I Hope U See This.

Exclusive to Spotify, both shared songs follow the P-Lo-featured song “Inhibitions.” The bouncy tune, released in March, arrived just after she put out the whimsical visual to her song, “Figured U Out.”

Thuy has had a busy month educating, celebrating and representing Asian Americans in various spaces.

Outside of Spotify Singles, Thuy appeared on Spotify’s Mic Check and The Real. On May 28, she’ll close the month with a performance at Amazon Music’s #OURIDENTITY Festival. It will be available for streaming here.

In August, Thuy is on the performance lineup for the Outside Lands Festival at San Francisco’s Golden Gate Park. Tickets are available now. 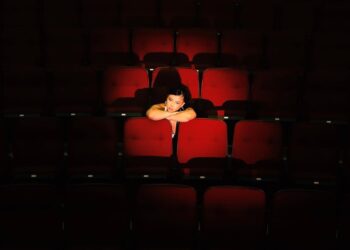 Thuy hopes her heart has led her to something real on the new song "Playing Tricks," which BEATZZBYTAZZ (Elhae, Jimmy... 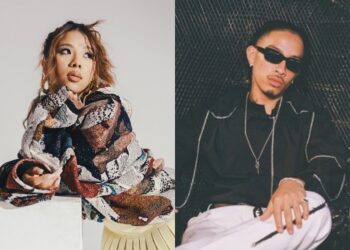 Emerging singer Thuy has released a new song titled "Trust" featuring RINI, which came with a music video directed by...