Grammy winner Jazmine Sullivan is also on the TIME100 list. 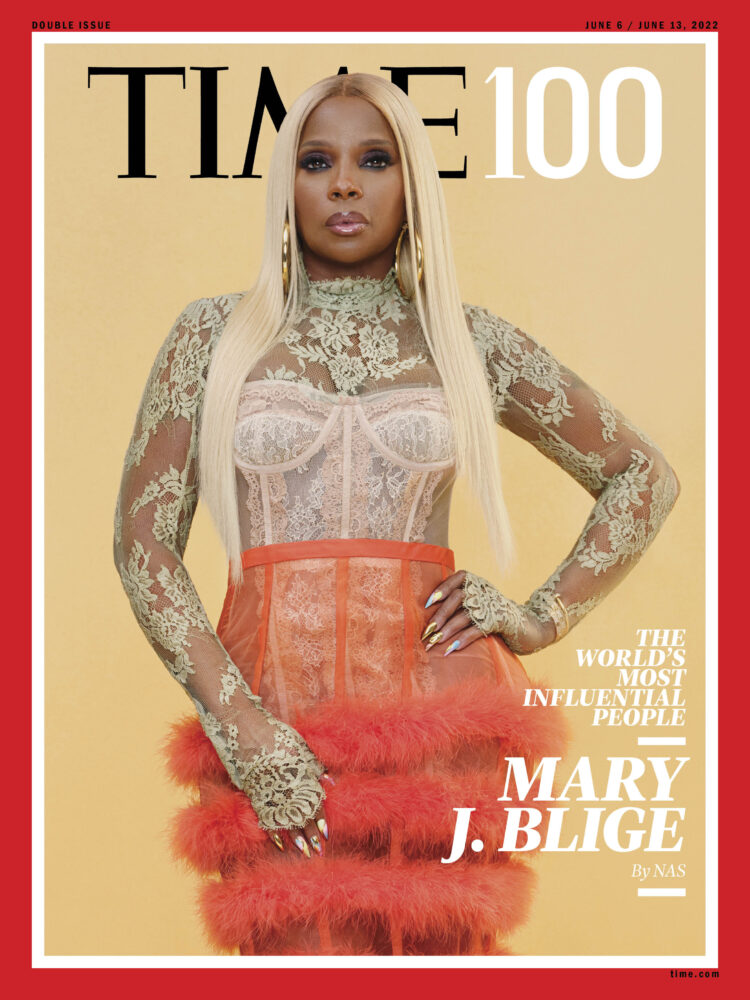 Mary J. Blige continues to collect her well-deserved flowers in 2022. The reigning Queen of Hip-Hop Soul is featured on TIME’s 100 Most Influential People of 2022 list. She joins a range of prominent public figures, including Issa Rae, Jazmine Sullivan, Oprah Winfrey, Quinta Brunson and Zendaya.

Edward Felsenthal, TIME’s editor-in-chief and CEO, said, “Our hope is that the TIME100 list is not simply a recognition of influence but a study in how influence can be wielded… If crisis is going to unite us, we must find within ourselves that same empathy. The spectrum of leaders on this list, wielding influence in so many ways, is a reminder that we all have the option to use our power for good.”

Legendary rapper Nas, a longtime collaborator of Blige and a fellow New York native, profiled her in the cover story. “Mary came up the way we all did. She was a voice for us, but she wasn’t like other R&B artists at the time. She became a household name early because she was a hip-hop artist who also sang. The industry needed someone like that,” he wrote.

“The streets wanted that. Pop culture wanted that… And when Mary came onstage at the Super Bowl halftime show this year, she got one of the loudest responses… She carved out a lane for herself, and now she can feed the people more than just music… She became who she’s supposed to be.”

TIME will celebrate the recipients at its 16th annual TIME100 Gala on Wednesday, June 8, Jazz at Lincoln Center’s Frederick P. Rose Hall in New York City. Blige is scheduled to perform at the event.

Blige’s latest honor comes just a week after accepting the Icon Award at the 2022 Billboard Music Awards. Blige, who was introduced by Janet Jackson, said in her acceptance speech, “What an icon means to me is overcoming obstacles to accomplish the unthinkable and be wildly admired for having influence over a multitude of people, and that is what I’ve always represented.”

On May 10, Blige was presented with the Legend Award at the 2022 Clio Music Awards.

Earlier this month, Blige reissued her Good Morning Gorgeous album with a deluxe edition featuring appearances from H.E.R., Ne-Yo, Moneybagg Yo and more. Blige’s Anderson .Paak-assisted track “Here With Me” is her latest R&B radio single.

It follows the album’s title track, which peaked at No. 1 on Billboard’s Adult R&B Airplay chart. The confidence-boosting anthem, produced by D’Mile, also earned Blige her first entry on the Billboard Hot 100 chart in a decade.

In June, Blige will headline the Roots Picnic in Philadelphia, Pennsylvania, and the Florida Funk Fest in Orlando, Florida. Sullivan is also on the lineup for both festivals. As mentioned above, Sullivan is among TIME’s 100 influential people of 2022. Actress/singer Amber Riley profiled her, noting, “Sullivan has a lyrical vulnerability that makes you think she has been reading your journal.”

Y’all 🥺 #Time100 thank you @MsAmberPRiley for surprising me with this write up 🙏🏾 pic.twitter.com/VnAdq6eTV0

Sullivan has also been having an exciting year. After earning her first two Grammy awards at the 64th ceremony in April, she gained seven new certifications from the Recording Industry Association of America (RIAA), including a platinum award for her debut album, Fearless. 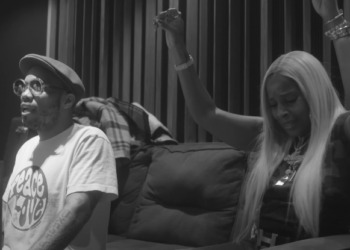