It includes appearances from Brandy, Ari Lennox, VanJess and more. 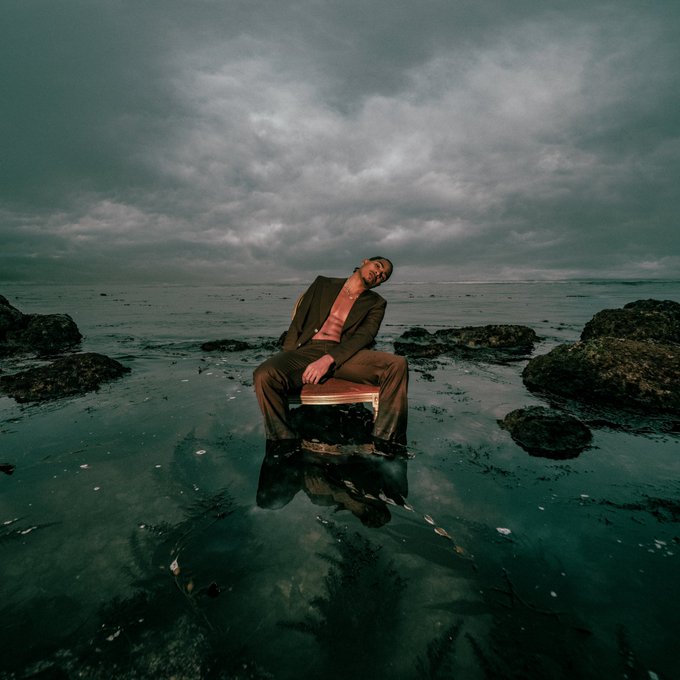 Arin Ray is back with his first studio album in four years. Hello Poison follows his 2018 debut album, Platinum Fire, which was expanded months later with a few bonus cuts.

Among the 15 songs on Ray’s sophomore album are the glistening “Gold” and “The Mood” featuring D Smoke.

In between those two songs, he explores uptown R&B on “Freak,” where he sings about having a bedroom session that makes his toes curl. Ray packs on more heavy eroticism on “Set It Off,” which he co-produced with Camper and Branden Rowell.

Several guests dip in and out of Hello Poison. Multitalented musician Terrace Martin co-stars “Storm,” an aural opposite from its title. It features a songwriting credit and background vocals from Brandy.

The last four songs of the album are stacked with features. Two of the strongest moments consist of contributions from Blxst and Ari Lennox.

The first act joins Ray for the playlist-oriented “Bad Idea.” Meanwhile, the contemplative duet “What It Is” taps the Dreamville frontwoman.

The only gripe for “Ms. Frustration,” which enlists the Nigerian sister duo VanJess, is the length. It deserved much more.

Ray leaned on Camper for most of the writing and production on Hello Poison. He also brought in the likes of Troy Taylor, Los Hendrix, Bizness Boi, Hitmaka, Ben Lusher, and Stephen Feigenbaum to tell the violent cycle of a toxic love story.

On July 21, Ray will support Hello Poison and his other releases (Phase II) at this year’s Cincinnati Music Festival.