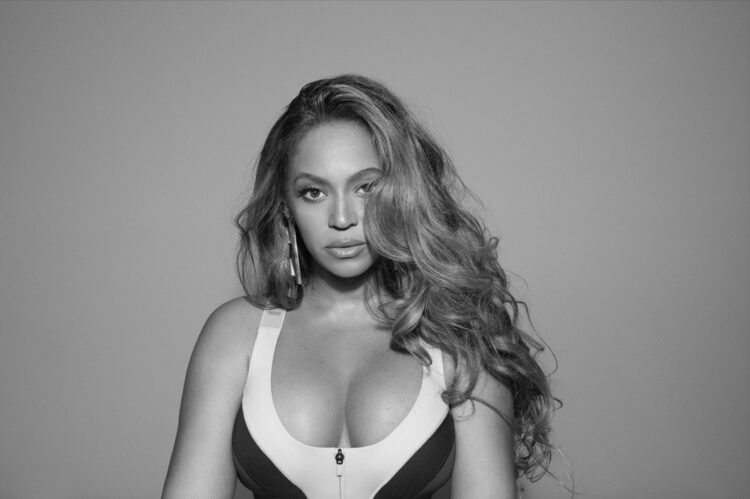 Beyoncé has announced act one of her new project, Renaissance, will release Friday, July 29 on Parkwood Entertainment/Columbia Records.

Renaissance will include 16 tracks. It’s unknown if there are any features. According to Beyoncé’s website, box sets are available for pre-order starting at $39.99. The album is also available for pre-save/pre-add.

The Sun reports Beyoncé is plotting some pop-up shows in the U.K. as part of her album rollout. According to their source, “This new record and campaign will be her most interactive one yet because she wants to reach out to the fans. It will focus on live experiences outside of touring, including intimate shows and pop-up performances.”

Fans started to speculate on Wednesday that Beyoncé had something brewing. Her charity organization, BEY GOOD, tweeted a collage of albums “celebrating the brilliance and creativity of Black Musicians who have influenced the world through their art.”

The Beyhive quickly noticed that next to Brandy’s B7 album was a mysterious arm pointing at that album. It sparked rumors that the arm was Beyoncé’s and the fact that it’s pointing toward B7 is an indication that Beyoncé’s seventh album is on the way.

Celebrating the brilliance and creativity of Black Musicians who have influenced the world through their art.#blackmusicmonth#BeyGOOD pic.twitter.com/6v4groCQFS

In 2021, Beyoncé did an interview with Harper’s Bazaar, where answered the big question about when her new music was coming — and seemingly hinted at the album’s title. “With all the isolation and injustice over the past year, I think we are all ready to escape, travel, love, and laugh again. I feel a renaissance emerging, and I want to be part of nurturing that escape in any way possible,” she said.

She continued, “I’ve been in the studio for a year and a half. Sometimes it takes a year for me to personally search through thousands of sounds to find just the right kick or snare. One chorus can have up to 200 stacked harmonies.”

Beyoncé’s upcoming project will follow her critically-acclaimed 2016 album, Lemonade. The album debuted at No. 1 on the Billboard 200, selling more than 653,000 units in the first week.

Beyoncé has been relatively quiet but has been spotted working. In March, she performed her Oscar-nominated song “Be Alive” at the 2022 Oscars. The song, co-written by DIXSON, was up for Best Original Song.

In 2020, Beyoncé announced her multi-year partnership with athletic brand Peleton. 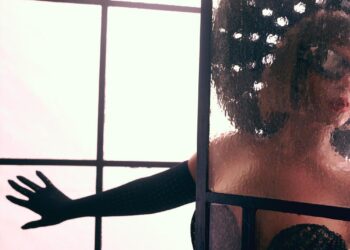