A celebration of underappreciated songs in the legendary singer's catalog. 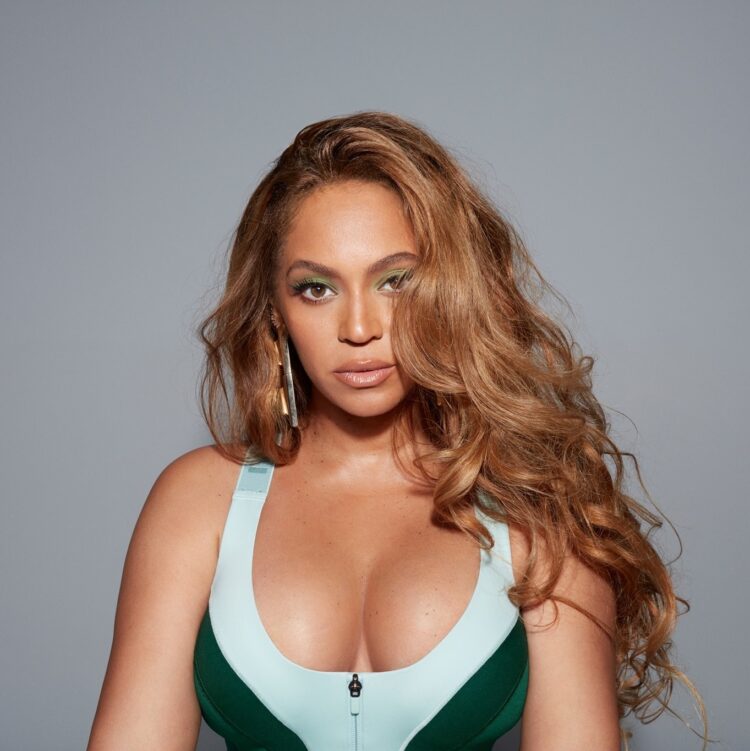 Many key terms mentioned above are currently used to describe Beyoncé at one point or another in her decorated career. Now, in the fourth decade of her profession, she no longer needs them to identify who she is as a highly-acclaimed music titan. Beyoncé is now indisputably the standard. Period.

After seamlessly branching out from Destiny’s Child as its frontwoman, Beyoncé segued into an influential solo artist whose muscular vocals, attention-grabbing dance moves, and extraordinary work ethic became the mode emerging talents wanted to duplicate.

Considering all this, Beyoncé has touched virtually every award on earth for her impeccable discography, even when she wasn’t trying that hard to get commercial attention. That always leaves space for songs to get unnoticed by the masses when the focus is on the primary tracks.

Following some downtime after making Grammy history as the most-awarded and most-nominated artist and receiving her first Oscar nomination, the mother of three will continue the upswing with a grand return album titled Renaissance. ​​

Renaissance’s lead single, “Break My Soul,” is already making strides across the charts and blazing new victories on Beyoncé’s scorecard.

In anticipation of Beyoncé’s upcoming seventh album, Renaissance, Rated R&B points out 20 of her most underrated songs.

Please note: This list is unranked and is in alphabetical order by song title.

Beyoncé left no crumbs on this Marc Nelson duet. No one else at that time was in total command of their vocal instrument at 18. Had Oscars and Golden Globes respected original songs on Black movie soundtracks during this era, Beyoncé may have had one of each to her credit by now.

“Everything I Do” with Bilal — The Fighting Temptations Soundtrack

Luckily, of all the songs recorded for the film Fighting Temptations, in which Beyoncé starred, this earthy and earnest song she performed alongside Bilal is available to stream. Compatible male-female duets nor other soundtrack appearances comprise Beyoncé’s catalog in later years, so this one sparks memories we’re grateful for now.

Beyoncé said y’all gon get this bombastic dance banger in video form and no other way than that. But if Beyoncé or anyone from her camp is reading this article, kindly do us all a favor and upload it — immediately. We deserve to all be grown women.

Energetic songs dominated the first half of I Am…Sasha Fierce. Still, Beyoncé was able to blow us away — literally — with a theatrical piano ballad packed with clean growls, proclaiming endearing sentiments of a first-sight encounter. A potential wedding song.

Missy Elliott taught us about gossip folks a year prior to Beyoncé releasing “I Can’t Take No More,” which has a production that recalls blaxploitation films. Here, a reserved Beyoncé is fed up with the unwarranted whispers swirling. She wouldn’t fully erupt until subsequent tracks such as “Diva” and “***Flawless.”

The grief people give Beyoncé’s fourth studio album is beyond bizarre. But, depending on who you ask, they’d unbiasedly say it is one of her strongest releases. That’s likely why they’re infatuated with the effortlessness she gave this modern soul obsession co-written by Frank Ocean.

Beyoncé is a down-ass chick and expects the same in return. Unfortunately, on this relatable track driven by an arena-style chorus, Bey plots to get even with an ungrateful lover by partying, unconcerned about how it subsequently makes him feel. It’s all fair game in her eyes.

“Keep Giving Your Love to Me” — Bad Boys II Soundtrack

On this sleeper summertime hit, Bey vividly expresses obsessive thoughts about an attractive specimen she enjoys breaking her off until she works up a black sweat.

Beyoncé packed her suitcase and put her man on punishment after he couldn’t put her on the top of his priority list. So she instead goes to let someone else make her purr rather than wait around for him like she doesn’t have options. A kiss-off the radio deserved.

If you ever heard a Black woman tell a man or anyone for that matter: “You done bumped your head,” then you know this song is a blatant page from that much-used phrase playbook. Beyoncé blows the whistle for the last time with a partner whose apologies won’t get him out of this jam.

Here is a classic case of a double-sided song. Many believed Beyoncé sang directly to her husband Jay-Z about the downside of their love. Yet, for Ingrid Burley, one of the songwriters, it had an alternative meaning. It was her view of getting the runaround from two reps from Parkwood Entertainment when she asked to submit music for Beyoncé. Deep, huh?

“Otherside” — The Lion King: The Gift

When Beyoncé released her version of a companion album for the live-action Lion King, the focus was more so songs such as “Spirit” and “Bigger,” the original song contenders. But give this one a listen. You’ll get to hear Beyoncé enchantingly singing in Swahili. Simply beautiful.

“Poison” — I Am… Sasha Fierce (The Bonus Tracks) EP

Beyoncé had the right idea when she added this bad influence of love to expanded editions. It helps that she had Johntá Austin and StarGate as studio associates for this toxic gem. Get an EpiPen for this one. You’ll need it.

“Save the Hero” — I Am… Sasha Fierce (Deluxe Edition)

Black women must be protected. Having had a great run to this point, Beyoncé was still a Black woman and simply a human that wanted to believe and trust that she had someone to defend her honor as she did. This noteworthy ballad was a heroine’s cry for a champion and a strong performance that shouldn’t be taken for granted.

Beyoncé and The-Dream never miss when they team up in the studio. With this well-written throwback, Bey had to have left the studio smoking when she recorded this one. It should be in the top five of anyone’s list of top songs by Beyoncé.

Like self-empowering anthems, songs covering romantic spats are another forte of Beyoncé. She knows how to lay out the concerns of the relationship with emotional intensity so that the person on the receiving end has no choice but to clean up their act.

Nothing symbolizes falling in love quite like the “Summertime.” It’s the warm season Beyoncé used for this sunny ode to reflect upon the happy moments spent with an inquisitive suitor she met during the dog days.

“What’s It Gonna Be” — Dangerously in Love (Japanese Edition)

Have you ever wondered why the tracks clearly made for the standard album version always get tacked to the international editions? This excellent R&B cut is part of that batch. As for the lyrics, if, in the early 2000s, Beyoncé eyed you in the club and you failed to put some pep in your step, it was your loss at this point.

We’ve heard many songs by different artists that are rich in Internet jargon, but none as searchable as this bonus cut from Beyoncé’s extended version of her sophomore album. After listening to this again, who else wonders what’s in Beyoncé’s browser history?

No amount of controversy could make anyone blind to the fact this is a superlative tune in Beyoncé’s discography. So put your headphones on and get lost in the words.

Oh, you thought we would leave this criminally underrated remix out of the mix? Nah, that wasn’t impossible. 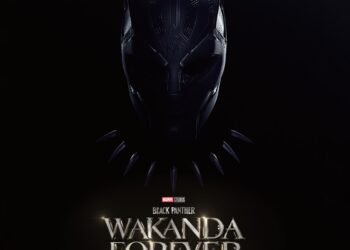 Rihanna is back with another new song "Born Again." She co-wrote the piano-laden track with James Fauntleroy, The-Dream, and Ludwig...