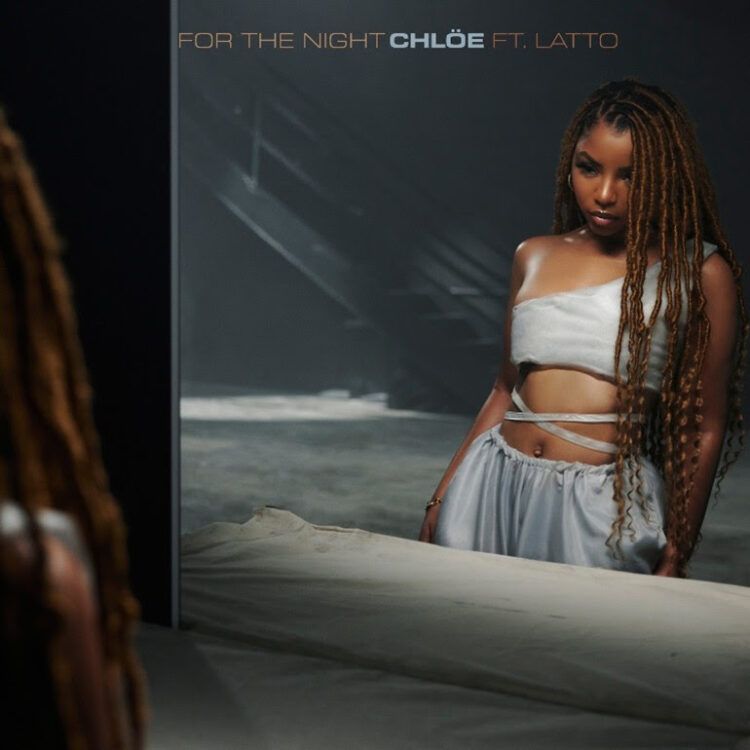 Grammy-nominated singer Chlöe joins forces with rapper Latto for her new single “For the Night.”

The midtempo bop was produced by London On Da Track.

“I ask myself why / We can’t be closer / I played those same games thousand times over / And you crave those long nights / With me oh don’t ya / You can leave your guard at the door / And let me love you for the night,” Chlöe sings in the chorus.

Latto appears in the third verse, rapping, “I’m the only one know everything you like / You can have this for the night or for your life.”

“For the Night” arrives with a video that co-stars comedian Druski.

All three songs, plus the platinum-selling single “Have Mercy,” will appear on Chlöe’s self-titled debut album.

In March, Chlöe confirmed that her debut was complete. “Guys… I tried to hold it in but I finished my album a couple weeks ago,” Chlöe tweeted. “I don’t control dates or anything, but just know I’m super proud of this project. It means absolutely everything to me.”

Stream Chlöe’s new song “For The Night” featuring Latto below.