It arrives with an accompanying music video. 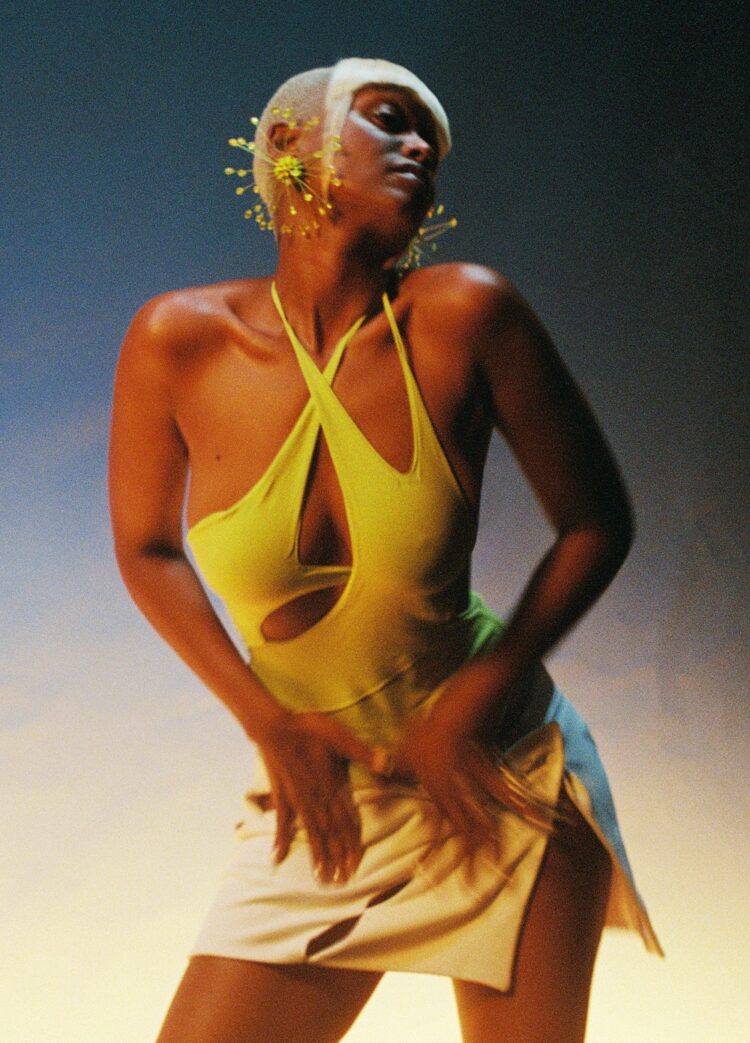 Kelela has shared her second new song of 2022. The singer/songwriter’s new single, “Happy Ending,” is another artful and expectation-defying release.

It was produced by LSDXOXO, featuring additional production from Bambii.

The pulsating jam finds Kelela making a direct connection with an admirer on the club dancefloor, which she seeks to indulge and embrace this longing for them.

That’s only if this potential companion doesn’t dismiss her advances, as she notes in the line “And if you don’t run away / Could be a happy ending after all.”

Of the new single, Kelela says, “Inspired by a real life push and pull… cuz n***as be faking lol.”

“Happy Ending” arrives with a music video Kelela co-directed with Alima Lee, who has worked with artists such as Steve Lacy and Kelsey Lu, and brands including adidas® and Calvin Klein®.

In September, Kelela returned with “Washed Away,” her first new music since her 2017 debut album Take Me Apart. The soothing track was also released alongside a music video directed by Yasser Abubeker.

“Recorded this track in the midst of uncertainty and a lot of my first takes made it to the final. I really didn’t think I’d hit on anything that would resonate out the gate, but I can see now that it was my willingness to try that paved the way for self-belief and renewal. Hope it makes you feel the same,” wrote Kelela on Instagram at the time of its release.

Stream “Happy Ending” by Kelela and watch the accompanying video below. 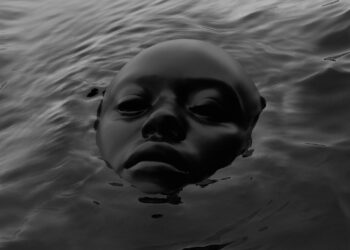 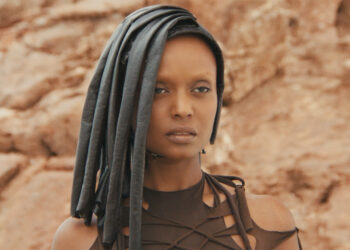 It's officially a new era for Kelela. The singer/songwriter has returned with her new single "Washed Away."  On the soothing...