It's from the "Black Panther: Wakanda Forever" soundtrack. 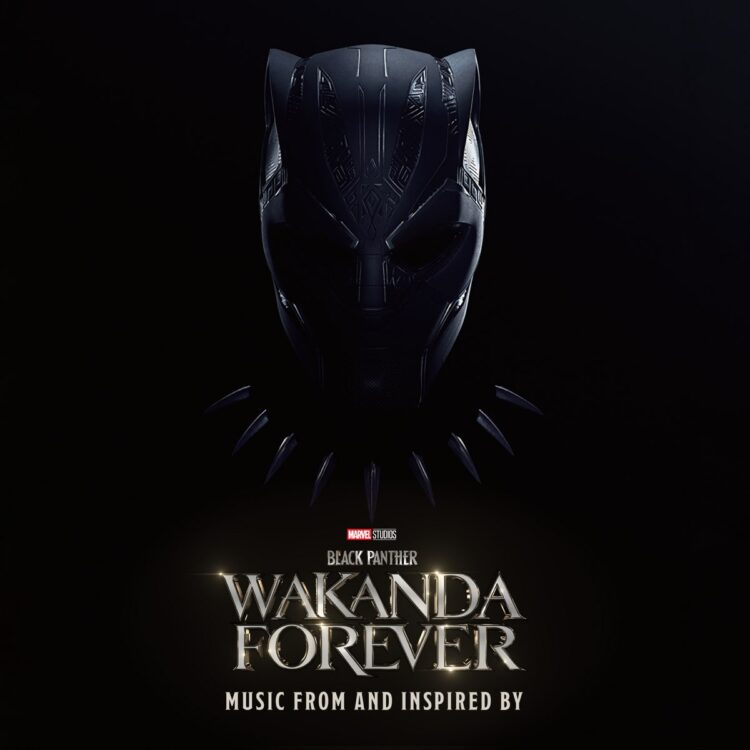 Rihanna is back with another new song “Born Again.”

She co-wrote the piano-laden track with James Fauntleroy, The-Dream, and Ludwig Goransson. The latter two also serve as the producers.

“So until those rivers run out / It runs through me / Wherever you are, I’ll be there / We carry on / Born again,” Rihanna sings in the chorus.

Co-written by Tems, Goransson, Rihanna and Black Panther director Ryan Coogler, the emotional elegy pays homage to the life and legacy of Chadwick Boseman, who originally played T’Challa/Black Panther before passing away in 2020.

Additionally, “Lift Me Up” entered the Billboard Hot 100 at No. 2, marking Rihanna’s 32nd top 10 hit on the main singles chart.

“Lift Me Up” has garnered more than 45 million streams on Spotify since releasing on Oct. 28 via Rihanna’s imprint Westbury Road Entertainment, in partnership with Roc Nation, Def Jam Recordings and Hollywood Records.

Rihanna’s last album Anti was released in 2016. The Grammy-nominated set peaked at No. 1 on the Billboard 200 and included the Billboard hits “Needed Me” and “Love On The Brain.” 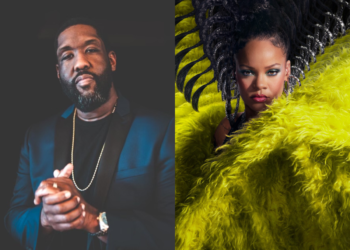 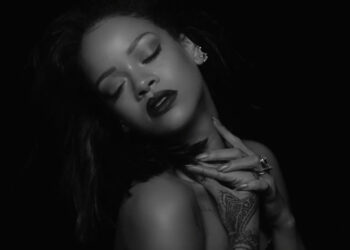