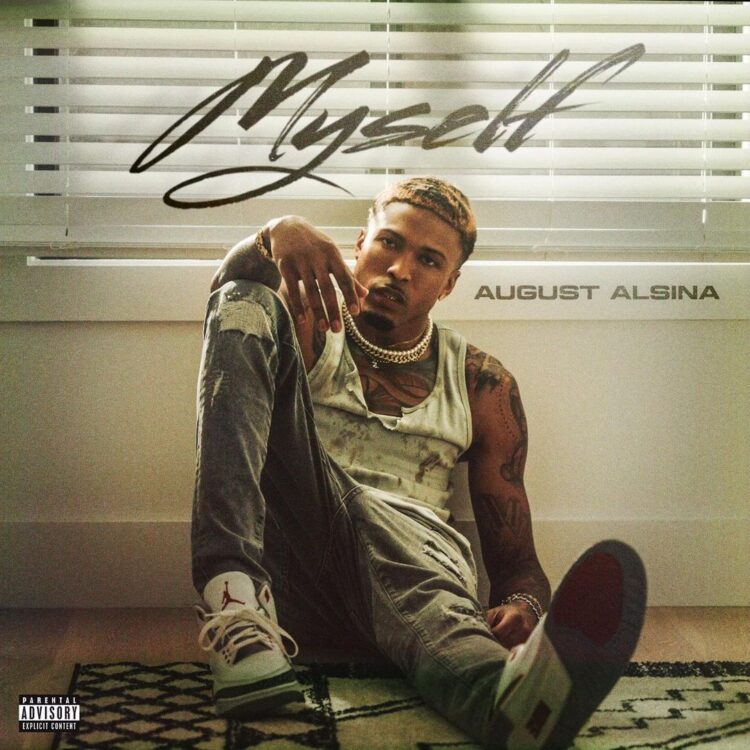 August Alsina continues to shower fans with new music. The singer has released “Myself,” his first new track of the year. It arrives with a music video directed by Mark Gonzales a.k.a. MarkMark.

On the track, Alsina writes primarily about growing up in the mean streets of New Orleans, Louisiana, and having only himself to rely on during the grimmest moments.

He sings: “I’m just a young n**** from the boot myself / I’m livin’, but I done been through too much hell / Ain’t no surprise that never tried to shoot myself / I stayed real and I ain’t tryna fool myself / Navigated out the jungle, didn’t lose myself / Never forgot what I had to do myself / When I only had me, myself and I, do or die.”

In late 2022, Alsina shared the track “Lied To You,” which was accompanied by a video. MarkMark also made the visual for the song, co-produced by Romano, Cesar and The Exclusives.

“Myself” and “Lied To You” have yet to be announced as part of an upcoming album from Alsina. They follow Alsina’s previous songs, “Shake The World” and “Beautiful Way,” both released last year.

“The goal of this project is to expose myself through the art and to help others reveal their true selves,” Alsina wrote in an Instagram caption. “Go back into the past, bring it into the present and positively impact our future.”

He added, “I want to show the community that we’ve all had to overcome some type of obstacle. Some greater than others, but pain is pain… and pain and its threshold is subjective and different from each individual.”

The track, co-produced by DJ Spinz and The Exclusives, is lifted from his platinum-certified debut album, Testimony.

Listen to August Alsina’s new song “Myself” below. 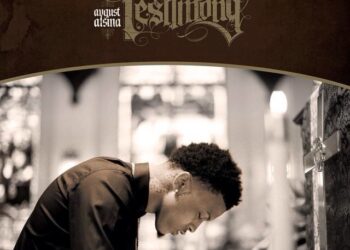 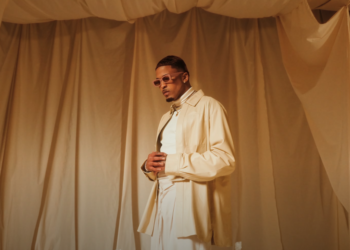 August Alsina Shares New Song and Video ‘Lied to You’

August Alsina is back with a new single "Lied To You," co-produced by Romano, Cesar and The Exclusives.  Over a...