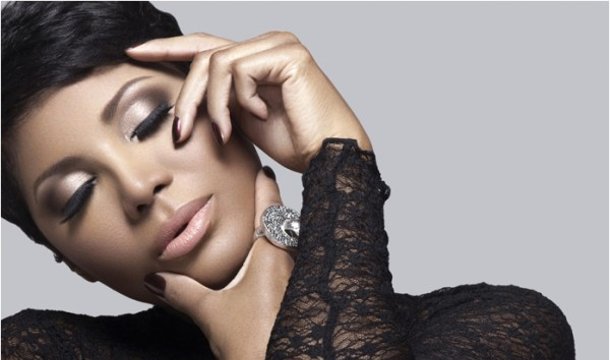 With Toni Braxton loving music again and in the studio working on her duets album alongside BabyFace, she wants her return to be grand. During an interview with “Marc Berman Radio Show,” Braxton talked about a duet featuring three of the  90’s best R&B female vocalist.

To complete the “Fantastic Four,” the “Un-Break My Heart” singer named Janet Jackson, Mariah Carey and Mary J.Blige. The radio host brought up how incredible a tour would be between the four, however, she quickly shot it down. “Four divas up on the stage …we would kill each other,” laughed Braxton.

Listen to the interview below:

While no features for Braxton’s new album have been revealed, we hope she recruits one of all of these lovely ladies for the new LP.

In related news, Braxton will kick off her North American Tour in August and will hit 14-major cities including Brooklyn, Baltimore, Miami, Atlanta and Las Vegas. 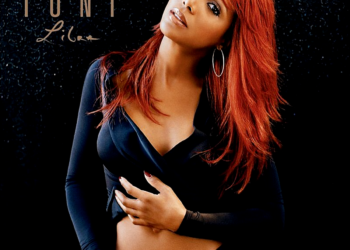