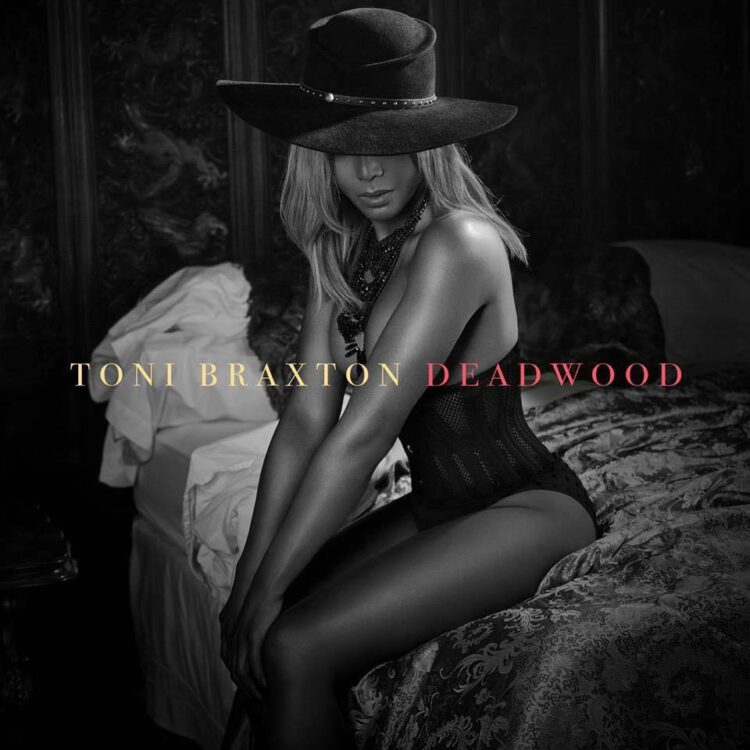 Toni Braxton is back! The legendary singer has finally released her highly-awaited single “Deadwood.”

“Just wanna let you know / I won’t let this one go / You got me down but I ain’t out / Think you got me good / Have me some like some deadwood,” Braxton sings.

“Deadwood” is the first single off Braxton’s forthcoming album, Sex & Cigarettes, which is set to arrive in early 2018 on Def Jam.

Braxton recently shot the video for her forthcoming single and gushed over the leading man.

“There is a guy in the video who is super sexy and I think we will be seeing a lot of him. He’s great eye candy,” she said.

Sex and Cigarettes will be Braxton’s first solo project to release in over seven years. Her previous album, Pulse, released in 2010 on Atlantic Records.

Listen to “Deadwood” by Toni Braxton below.