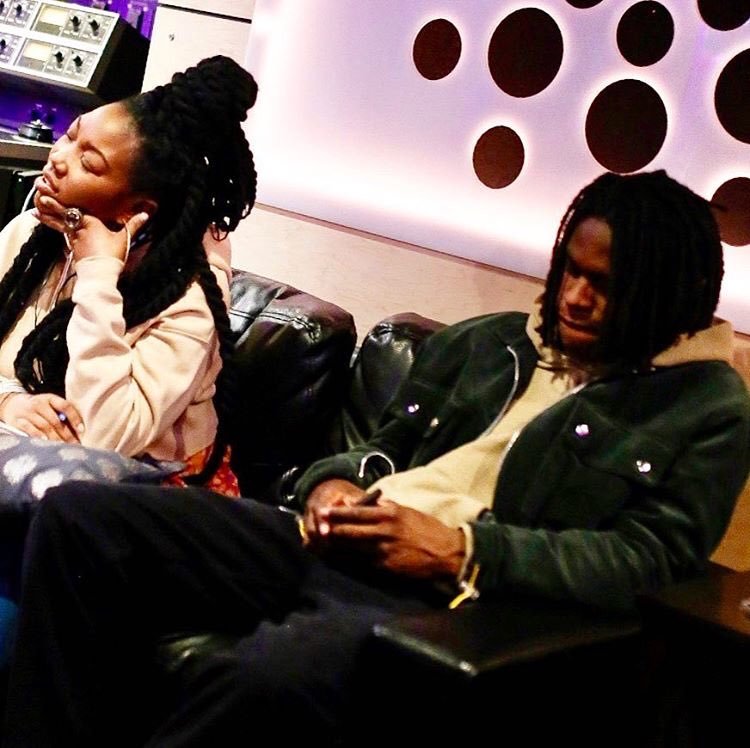 Could producer Darhyl “DJ” Camper be the mastermind behind a Brandy and Daniel Caesar duet? According to Instagram, yes. The newly married musician shared studio moments on Thursday (April 19) as he had “revival” with “The Vocal Bible” and “Get You” crooner.

We haven’t heard much solo music from Brandy besides “Beggin and Pleading” and 2012’s Two Eleven, which deserved much more. Back in 2015, Camper revealed he and Brandy were working on a five-track EP. “It’s something refreshing. I’m not putting Brandy in the club. You won’t hear Brandy in the strip club or in elements like that,” said Camper. “When you think of Brandy now, think of stadium status or arenas. Think of like the movie 300 with the Romans. It’s going to be big and classic. That’s what I’m having her around this time around. If you think Coldplay is big, watch what Brandy does.”

As the new kid on the block, Caesar is enjoying his stroll around the music business. He recently released the music video for “Best Part” featuring H.E.R. and even charted on Billboard’s Hot 100 chart with his single “Get You” featuring Kali Uchis.

We can’t wait to hear more about this collaboration from this musical trinity. 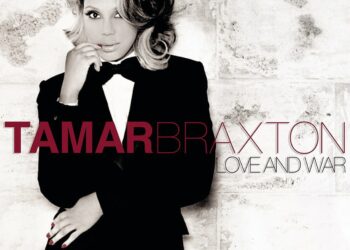 Tamar Braxton’s 2012 single “Love and War” has been certified platinum by the Recording Industry Association of America (RIAA) for...