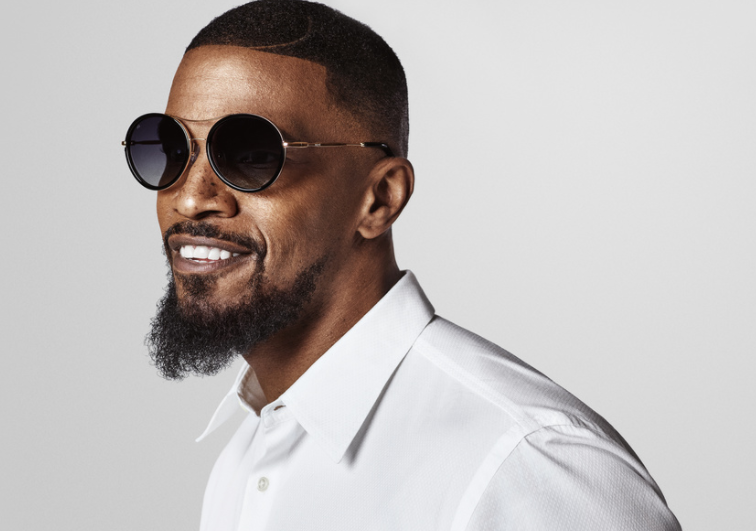 Jamie Foxx will return as the host of the 2018 BET Awards. This will be his second time hosting the BET Awards since 2009.

The Unpredictable singer has a busy year ahead of him. He will star in Lionsgate’s action-adventure Robin Hood, which hits theaters November 21. He is also working on his directorial debut in the upcoming film, All-Star Weekend, which he wrote and stars in.

The 2018 BET Awards nominations were announced last week with Rihanna and SZA among the top nominees. R&B newbies H.E.R. and Daniel Caesar scored their first-ever nominations, including Best New Artist.

The 2018 BET Awards will air live on Sunday, June 24 at 8 p.m. ET from the Microsoft Theater in Los Angeles. 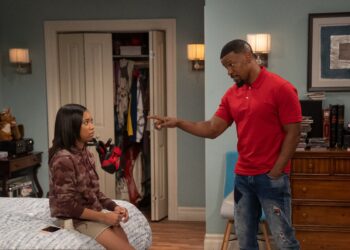 Jamie Foxx has been on daddy duties for 27 years, supporting and loving his daughter Corinne Foxx through all stages... 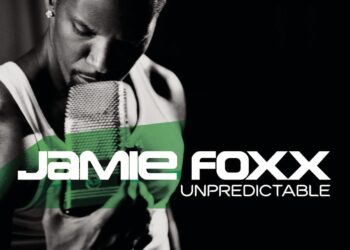