Brandy Hits the Studio With Pharrell and Justin Timberlake 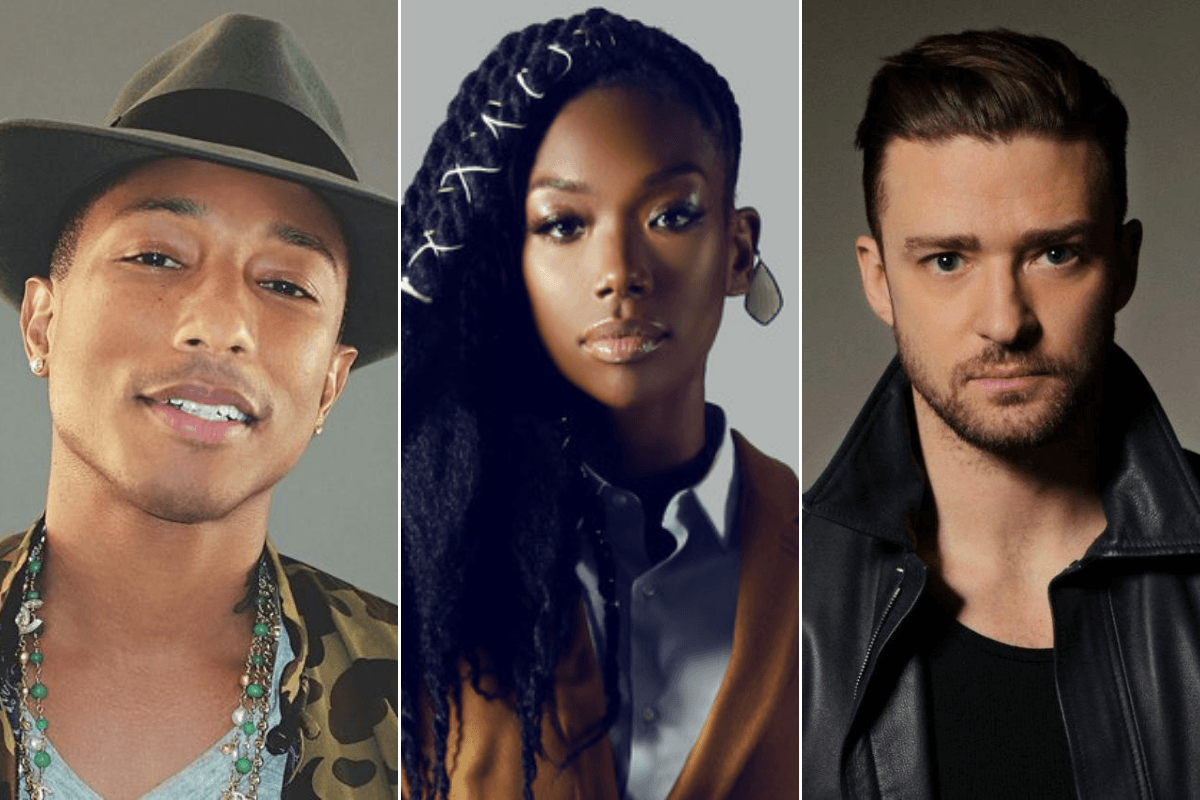 Brandy has us all curious about her next album. The R&B veteran has been hard at work in the studio cooking up tunes for her fans to enjoy.

Earlier this week, she was spotted in the studio with Pharrell Williams, Justin Timberlake and her brother Ray J. There aren’t many details available about the studio session. However, songwriter Akil King (also known as Fresh), confirmed on Instagram that a song was written; it’s unclear whose song it is right now.

“Today I got to [write] a song with @pharrell, @justintimberlake, @4everbrandy, @kaydence [and @rayj. God working different. I’m speechless. Like, damn what a day,” he wrote on his Instagram Stories.

“Love Again,” Brandy’s duet with Daniel Caesar, serves as the first single from her highly-anticipated album. The track has already cracked the top 10 on the urban adult contemporary radio chart.

On August 29, Brandy will receive the BMI President’s Award at the 2019 BMI R&B/Hip-Hop Awards in Atlanta. The prestigious award is presented to an individual songwriter, composer or producer who has made exemplary contributions to the art of music and songwriting and profoundly influenced the entertainment industry.