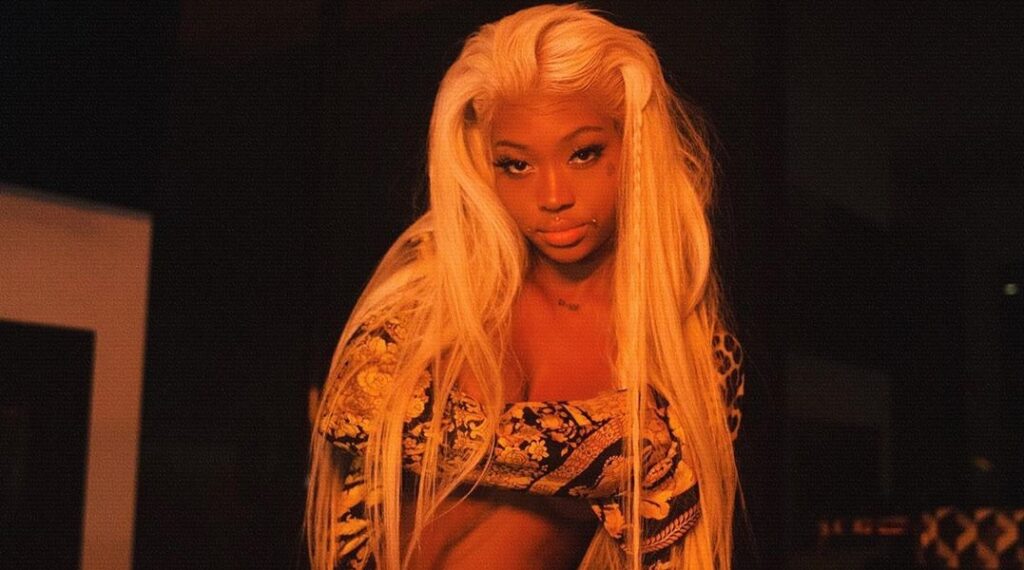 Apparently, Summer Walker will be dropping her debut album in the near future.

On Monday, the LVRN/Interscope Records signee announced on Instagram her plans to release her first album titled Over It later this year. The video upload featured Walker writing the album title in red lipstick on a bathroom mirror.

There are no more details surrounding the project. It will serve as the follow-up to her EPs CLEAR and Last Day of Summer. The latter release included her platinum-single “Girls Need Love,” which was later remixed with Drake. Their collaboration yielded Walker’s first Hot 100 entry and first top 40 hit on the same chart.

See the album teaser below.

my first album OVER IT coming xx/xx/19 💔 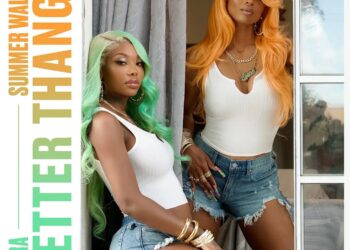