It arrives a day after her 40th birthday. 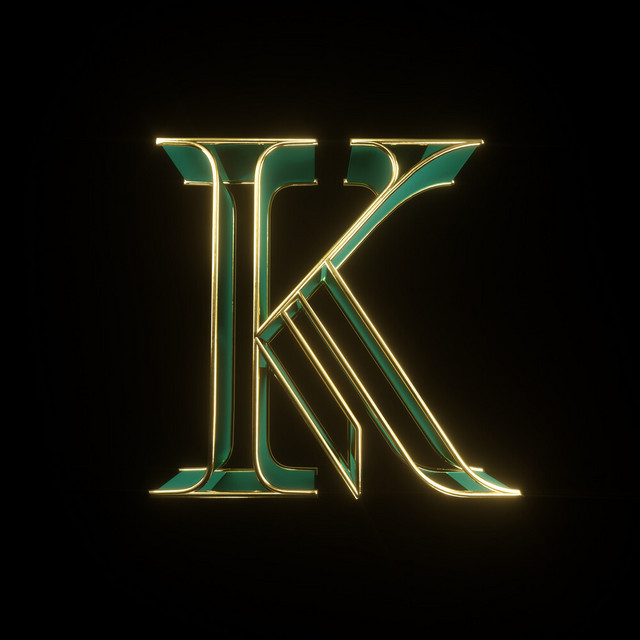 Kelly Rowland is bringing a glow to New Music Friday with her brand new track titled “Black Magic.” The Sak Pase-produced record comes on the heels of 40th birthday (Feb. 11).

“We bring the glow to the sun / We bring the laughter to fun / We start the new religion baby / We wooped the world and left it brainless,” she sings on the chorus.

The new song “Black Magic” follows a handful of 2020 releases, including the NFL-partnered “Hitman,” the Donna Summer-inspired “Crazy,” and the highly-caffeinated “Coffee.” She also contributed three songs to the Bad Hair soundtrack, a film in which she co-starred.

Last November, Rowland promised a new EP slated for release in early December. Sadly, she didn’t produce the K project then, but plans to do so next Friday (Feb. 19). It includes her highly personal song called “Flowers.” 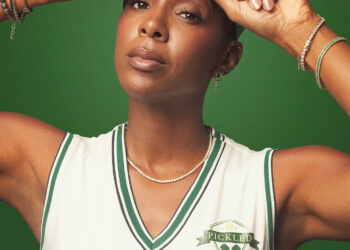 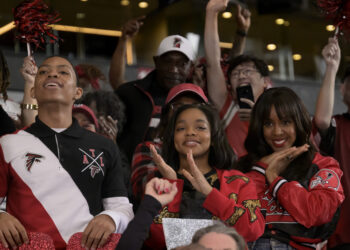