The iconic singer/songwriter/producer plans to share more demos of his classics. 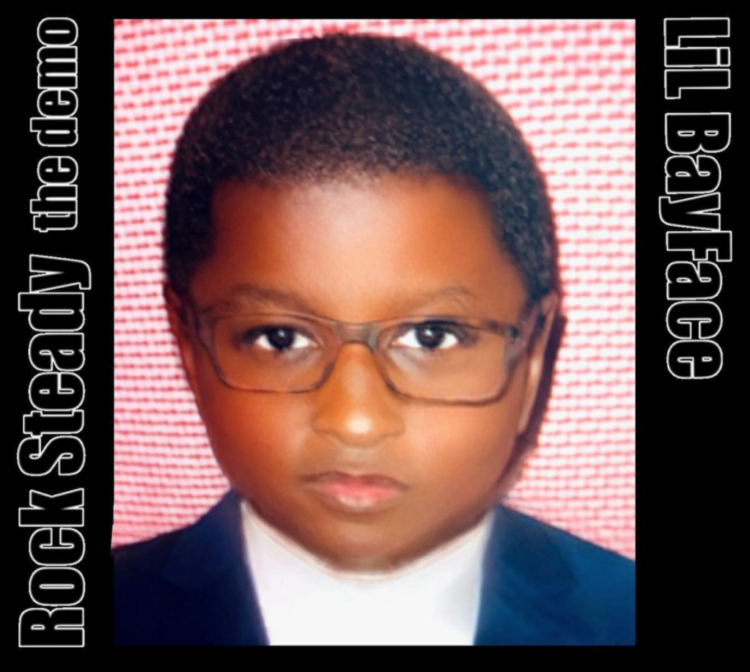 Kenny “Babyface” Edmonds has opened dug through his archives to share his demo of The Whispers’ 1987 classic “Rock Steady” under his alter-ego Lil Bayface. He co-produced and co-wrote in his late teens with L.A. Reid. Bo Watson of Midnight Star also served as a co-writer.

Edmonds teased fans on Instagram in March with a snippet of the timeless tune. “Original Demo of ROCK STEADY circa 1987 / 1988. I sounded 12 years old…. Maybe 13,” he wrote in his caption.

“Rock Steady” appeared on The Whispers’ album, Just Gets Better With Time. The dance floor-friendly jam peaked at No. 7 on the Billboard Hot 100.

In a light-hearted press conference, Lil Bayface announced there will be an official video for the demo, as well as merch available at a later date. If that isn’t enough, he also plans to share more demo tracks from his vault.

In other news, Edmonds teamed up with legendary production duo Jam and Lewis for their latest single “He Don’t Know Nothin’ Bout It.” It will appear on their forthcoming debut album that is due later this year via BMG.

Listen to Lil Bayface a.k.a. Babyface’s “Rock Steady” demo below. 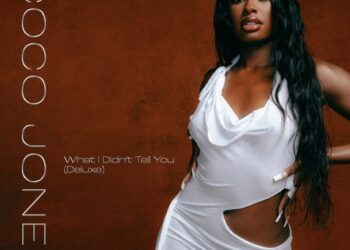