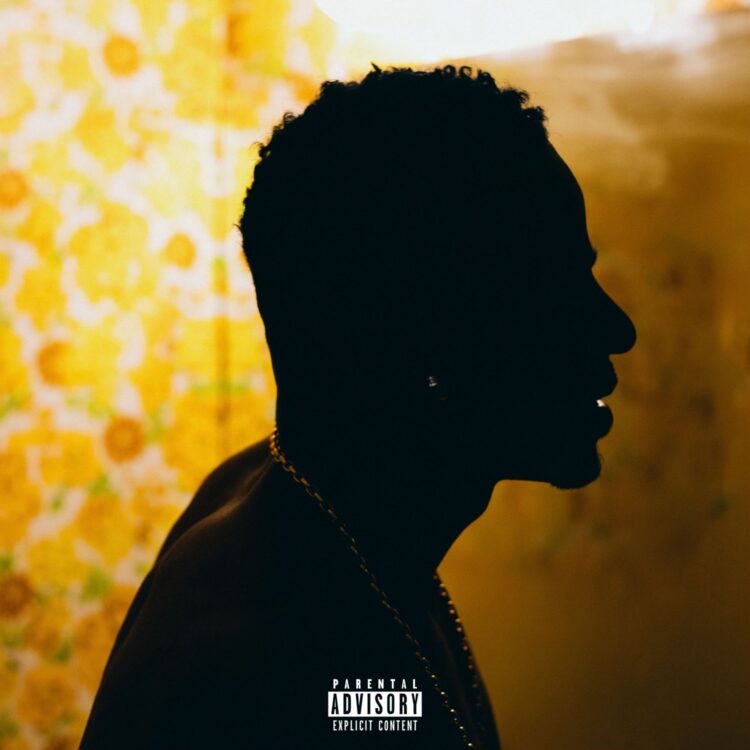 Eric Bellinger has released an acoustic collection of songs from his first proper album New Light. The four-track EP features stripped-down takes of fan-favorites such as “Tired of Waiting” and “Euphoric.”

Prior to releasing this special EP, Bellinger shared stripped-down performances of each track, including “What About Us.”

“I think the album sounds exactly how I want it to sound. Now, I can say I have an R&B album,” Bellinger told Rated R&B in a fall interview.

“I know a lot of the music that I’ve released in the past has been a lot more uptempo, from club songs [and] real turn up because I’m from the West Coast. Now I think people can expect a much wiser and mature Eric Bellinger for the albums to come.”

He also has been cast in CW’s Black Pack variety specials, which is executive produced by Taye Diggs, who also co-stars along with Ne-Yo.