The EP was executive produced by Jack Rochon. 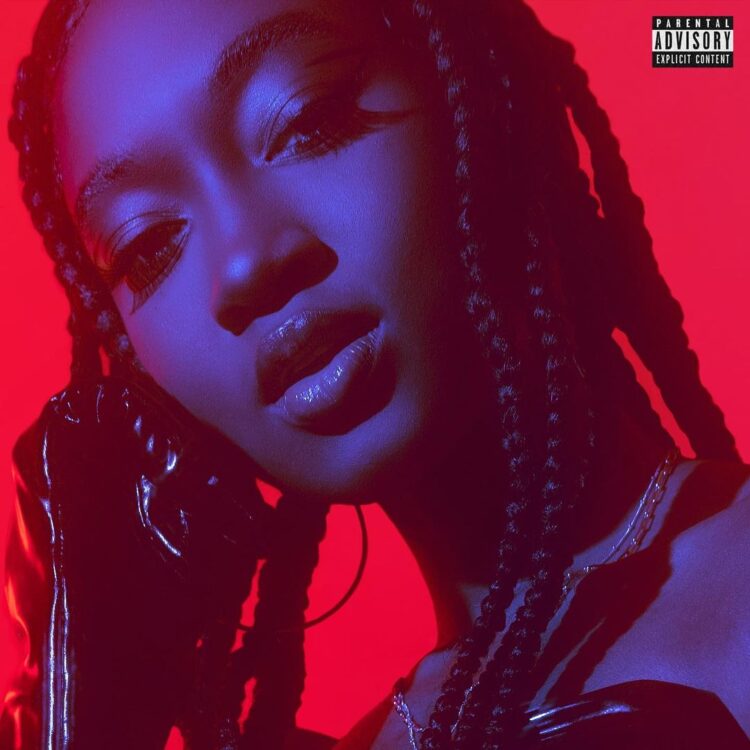 The thing about Nija‘s debut project, Don’t Say I Didn’t Warn You, is that it’s appropriately titled.

“I chose this title because it sums up what I wanna say to my fans, the industry & my past relationship, “Nija tweeted about her Capitol Records release.

This sort of release from an on-call songwriter who’s written for Beyoncé and Ariana Grande means it has a song for everyone. The opening cut, “Wicked,” which hits you in the chest with its strong chaotic bass, discovers a furious Nija trying to wrap her mind around not seeing the truth about a foul lover.

With the infectious, flex-heavy “Not One Of Them,” Nija suggests if her bubbling success triggers an insecure interest, then he might want to get his things and head to the left. Meanwhile, Nija is not interested in playing house or having her time wasted on “Rare.”

Another standout is “You Don’t Love Her,” where Nija calls out a former lover for moving too fast with a woman he’s only known for a short while. She believes his new boo is a placeholder for her absence.

Build-up singles from Don’t Say I Didn’t Warn You include the drill-influenced “Ease My Mind (Come Over),” the pared-down “Finesse,” and the sneak link jam “On Call.”

Stream Nija’s Don’t Say I Didn’t Warn You below. 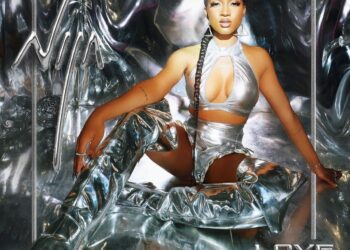 A new Nija era has begun. The singer-songwriter has shared "Love Like This," the first piece of new music since... 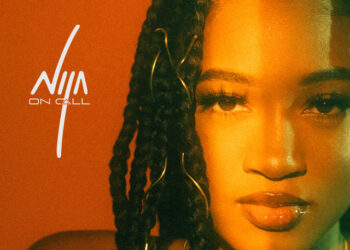 Nija’s “On Call” is one of those songs that hits you right away.   Produced by Ambezza and Larkin Noir, the...