More dates to be announced soon. 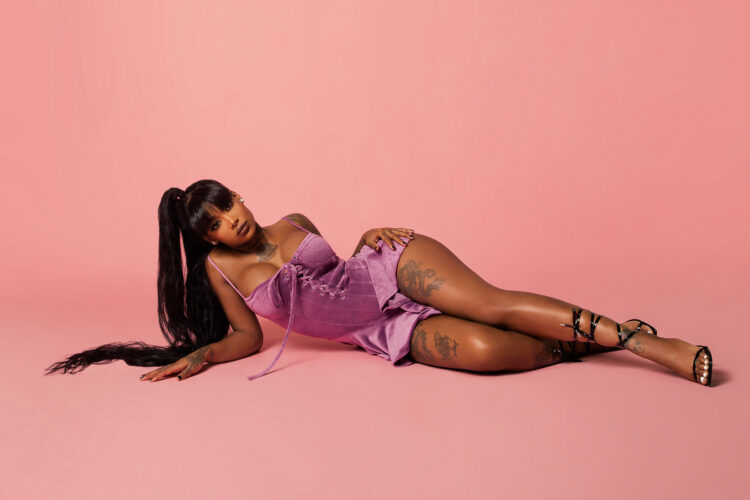 Summer Walker has one thing on her mind this year: performing. In collaboration with Live Nation, the multi-platinum superstar is going out on the road for a limited engagement run titled The Summer Walker Series.

Currently slated for three dates, the trek starts on March 20 at 713 Music Hall in Houston, Texas, and wraps up on April 16 at The Pavilion at Toyota Music Factory in Dallas, Texas.

Walker’s Ghetto Earth Records signee NO1-NOAH is scheduled to perform all three shows, while MARVXXL and Erica Banks are tapped for select dates.

Tickets for Walker’s upcoming shows will be available on her official website on Friday, March 4, at 10 a.m. local time.

On Wednesday, Walker was honored at the Billboard Women in Music Awards. She is accepted the Chartbreaker Award for the success of her most recent album, Still Over It.

The LP marked her first number one album on the Billboard 200, earning her the title as the first woman in R&B to achieve this feat since Solange in 2016.

Still Over It gained positive press from publications at year-end, including Rated R&B.

According to Mediabase, Walker has moved on to a new single from Still Over It. Her SZA-assisted track “No Love” was embraced by 34 urban radio stations this week, the most of any song.

In January, Walker partnered with Mindset to start a ten-part series where she vented her emotions on many topics, including social anxiety, past relationships, racism, and more. 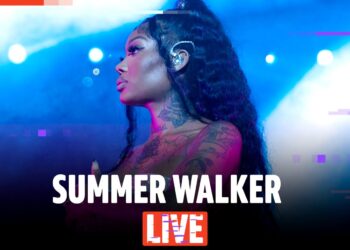 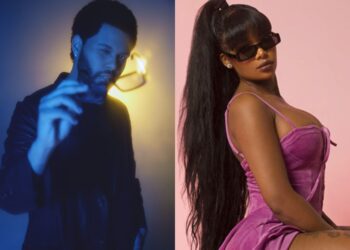