It was directed by Jim Pilling. 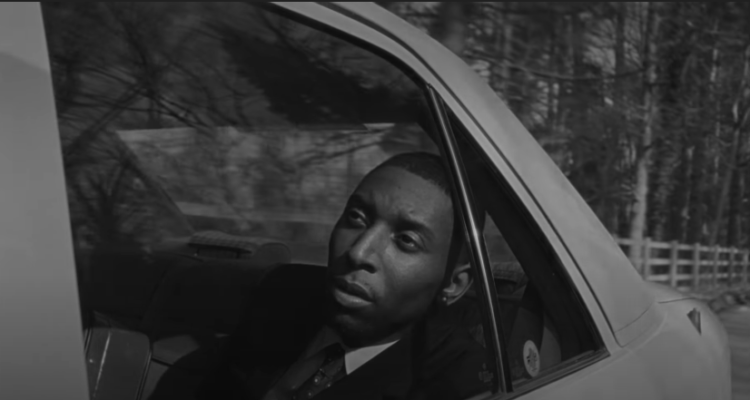 It’s the return of Samm Henshaw’s Untidy Soul video series, and he unveils a black-and-white visual for his focus track “Joy.”

The Jim Pilling-directed video sees Henshaw clad in a suit with a suitcase in his hand. He takes a seat in a cab of sorts, where he gets an unsolicited word on the power of prayer.

He gazes out of the window throughout the car ride as he sings the album’s finale. Once he reaches his desired destination, he puts on his sunglasses and strolls on the open road.

Henshaw’s “Joy” video adds to his videography collection for his debut album Untidy Soul. He previously shared videos for songs such as “Still Broke,” “Grow,” and “Chicken Wings.”

This new video comes on the heels of him announcing his headlining tour in support of Untidy Soul. The trek starts on June 3 at Cafe du Nord in San Francisco, California. In addition, he’ll perform in other major cities, including Dallas and Atlanta.

Henshaw released Untidy Soul in January. In an interview with Rated R&B, he talked about his faith and religious upbringing being the fiber of his new album.

“Growing up in the church at a young age, a lot of the chords that I learned on keys were gospel chords,” Henshaw shared.

“So, to even try and come away from some of that stuff sometimes, it would be like having to unlearn a lot of those things. It’s just natural to me. It’s fun to learn new things, but again, it’s my core.” 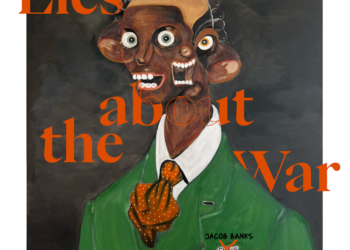 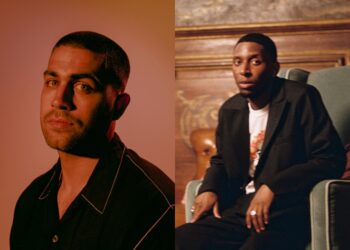