Serayah Gets ‘Revenge’ on New Song

It's the second offering from actress/singer this year. 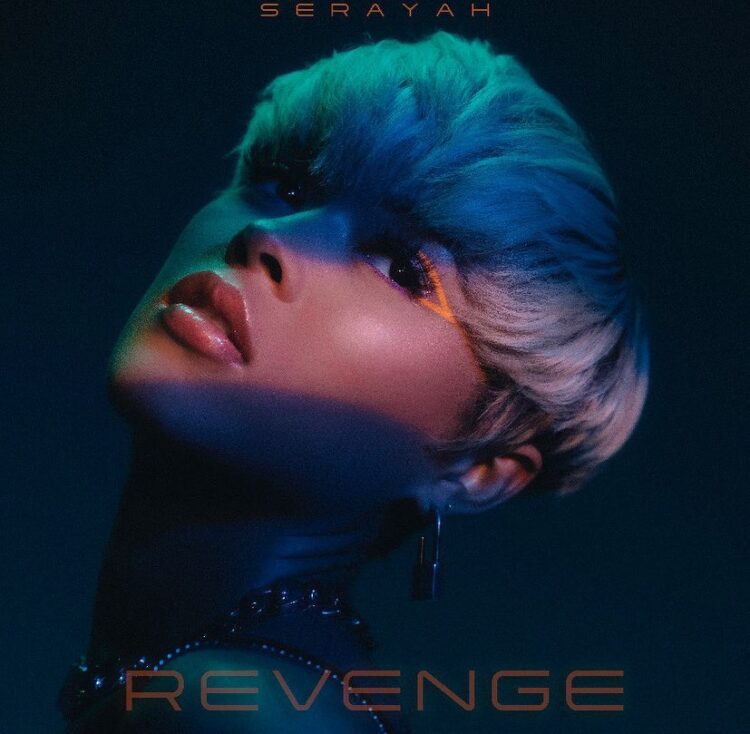 Serayah has a slight addiction and has something to do with the tool in her man’s pants. On “Revenge,” the second song released by the singer/actress this year, she sings about throwing fits and causing a toxic relationship environment to get the best makeup sex of her life.

With striking lines like “I’ma block you / Tell your friends about you,” she’s definitely serious about her man laying a pleasurable smackdown in the bedroom.

“Showing a side of me people haven’t seen before,” Serayah tells Rated R&B about the new song. “Revenge breaks the ice.”

“Revenge” is slated to appear on Serayah’s long-awaited debut album. She previously shared the Queen-assisted track “P.O.V.“ and its supporting visual. That particular song had everything to do with coping with betrayal amongst family.

On top of the new music, Serayah stayed visible with music video cameos and lead roles. Most notable and recent camera time includes her part as the love interest in Ne-Yo’s “Don’t Love Me” video.

She also stars as Rbel, the lead character in the BET+ gospel drama series Kingdom Business. The series, executive produced by Kirk Franklin, Holly Carter, and Devon Franklin, premiered early this week on the streaming service.

Gospel icon Yolanda Adams is another main character in the series. Tamar Braxton will make recurring appearances as well. 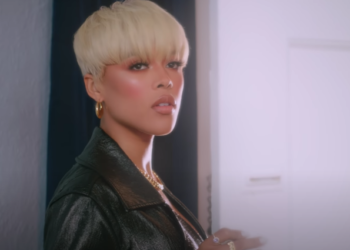 Some people look at someone else's success without considering the battles and strides they had to take to get there. In... 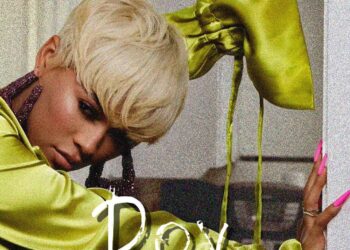 Too often we move on from situations but are reminded of residual effects that cause us to wonder if we...