It's the first single from Pigeons & Planes' upcoming compilation album, "See You Next Year." 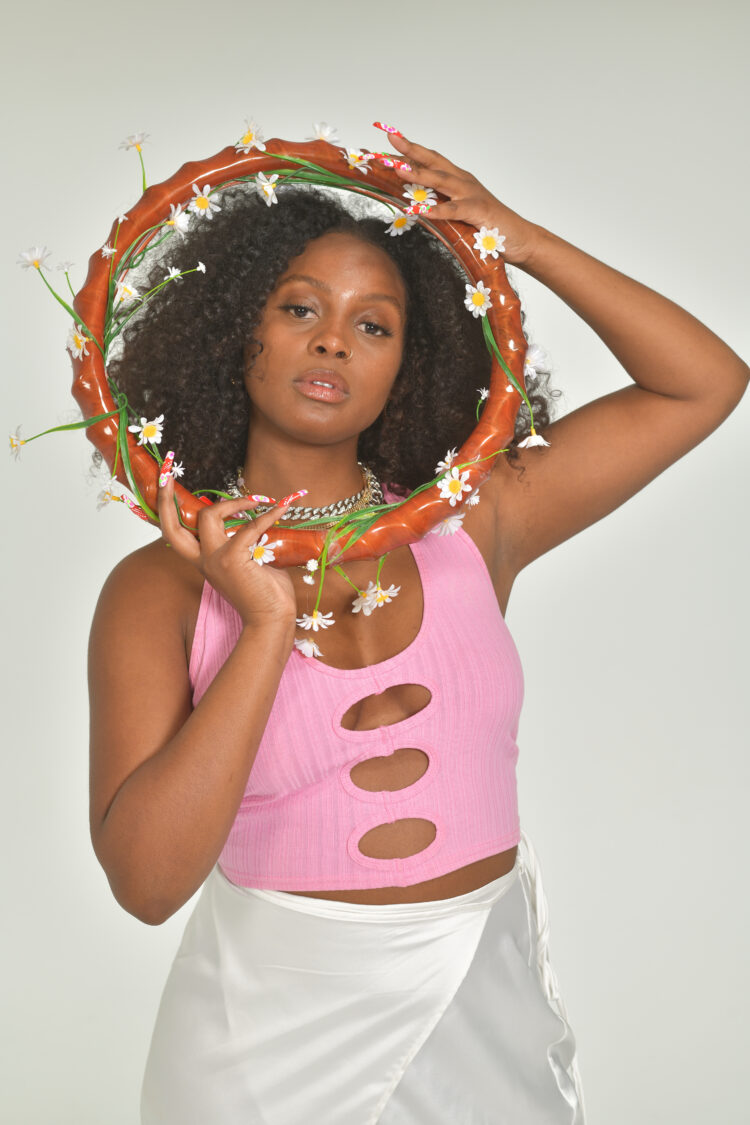 Gas prices may be high but that’s not stopping Fana Hues from taking a “Drive” on her new single. Though, based on the lyrics, she’s not talking about being on the road.

Produced by Tim Maxey, Tane Runo and Blako, “Drive” finds Hues metaphorically singing about an adventurous time in the bedroom. Hues sings in the second verse, “Sweet tooth, babe you / I will let you drive, Autobahn and outta time / Put you on this love song / Mm, can I taste your yummy cherry bomb?”

Speaking on her new track, Hues tells Rated R&B, “I had a glimpse of the freedom that I hope I get in this next year creatively when I get out of my own head and just write something that just feels good, rather than over-analyzing what it is. ‘Drive’ was a breath of fresh air, creatively, for me, because I got to just go off and do what it is that came naturally.”

“Drive” is Hues’ first song release since her Flora + Fana EP, which dropped in March. It is the lead single from Pigeons & Planes’ upcoming compilation album, See You Next Year, which is executive produced by Mike Dean. The project is slated to arrive this summer.

In a joint statement, the Pigeons & Plans team said, “We always knew See You Next Year needed a smooth R&B moment, and Fana is the perfect fit. Her track is laid back and nostalgia-tinged, with a warm West Coast summer breeze.

When we met up with her in New York, we also learned that Fana has been reading Pigeons & Planes for years, waking up and checking the blog to discover new artists before heading to high school each day. We’re honored to have her as part of the inaugural class of See You Next Year artists.”

Hues will join Givēon on his Give Or Take Tour, which begins Aug. 16 in Philadelphia, Pennsylvania. Earlier this year, she supported Raveena on her Asha’s Awakening Tour and Snoh Aalegra on her Ugh, These Temporary Highs Tour.

Listen to “Drive” by Fana Hues below. 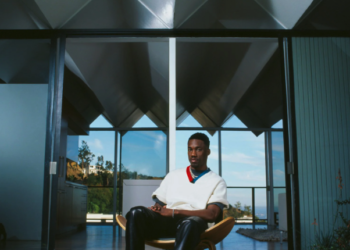 Givēon has announced the dates for his 2022 North American Tour in support of his debut album, Give Or Take.  His...