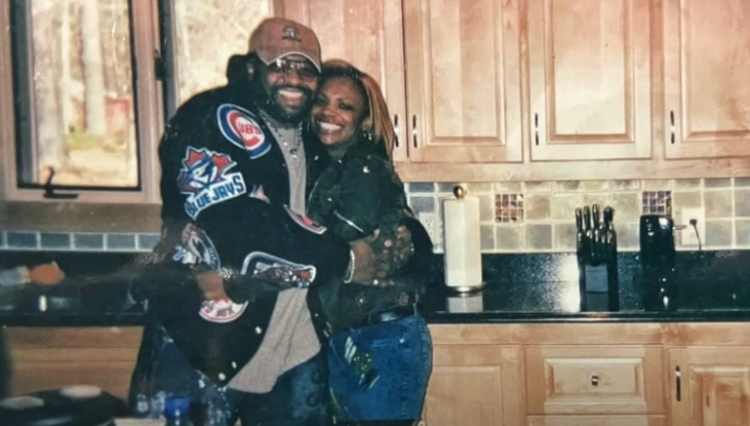 Kandi Burruss dug through the hard drive for “It’s You,” a previously unreleased song featuring the late Gerald Levert. The accomplished multi-hyphenate previewed the duet in a recent episode of Real Housewives of Atlanta, in which she also confirmed their past romance.

The classic R&B-minded tune, written and recorded by Burruss and Levert in 2003, sports a list of pleasant and irksome traits that one another loves. Both artists put on a fantastic vocal showcase with close-to-home lyrics that can be relevant to any relationship.

“It’s You” isn’t the only recent song from Burruss’ camp receiving a resurgence of love. Her viral song “Legs, Hips, Body” from her 2014 stage play A Mother’s Love has more than 10.5 million videos made from its audio on TikTok so far. Burruss even made a sexy, step-by-step visual for the popular summer bop.

Burruss is connected to another successful play, Thoughts of a Colored Man. She produced the thought-provoking Broadway show, which starred Luke James, Tristan Mack Wilds, and Dyllón Burnside, to name a few. It won Outstanding Broadway Production at the 2022 GLAAD Media Awards.

“I’ve actually been gathering songs. I don’t plan on writing everything this time around. I have some of my writers that I work with [who] are coming up with some songs because I want to try some different stuff,” Burruss explained.

Listen to “It’s You” by Kandi Burruss and Gerald Levert below. 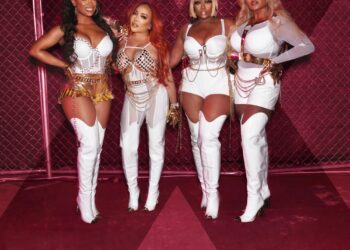