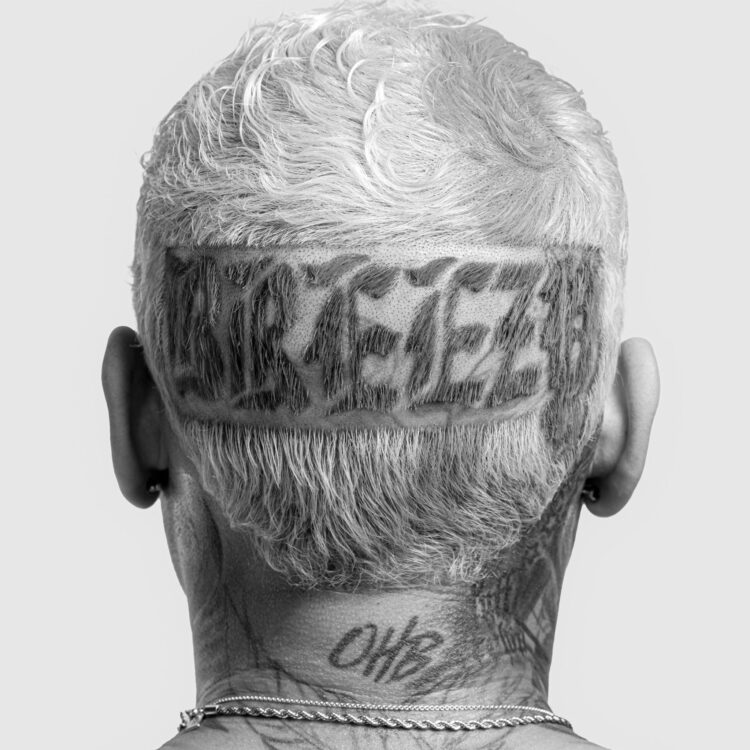 R&B superstar Chris Brown has achieved another milestone with his latest album, Breezy.

His previous peak positions include:

On Billboard’s Top R&B Albums chart, Breezy arrives at No. 2, one notch from his previous chart-toppers Indigo, Heartbreak on a Full Moon, Royalty and X. Drake’s house-inspired album, Honestly, Nevermind, remains at No. 1 for a second week.

Breezy is also seeing action on the Billboard Hot 100. Five songs from the album make an appearance on the chart this week, including:

Nine tracks debut on the Hot R&B Songs chart this week, including:

His Wizkid-assisted “Call Me Every Day” moves to No. 4 on the Hot R&B Songs chart in its second week. With 79 career total entries on this chart, Brown now has the most in the chart’s history. He passes The Weeknd, who previously held the top spot with 71.

He passes The Weeknd's 71 for the most in the chart's history.

On July 15, Brown will kick off his co-headlining One of Them Ones Tour with Lil Baby. Melodic rapper Bleu was recently announced as a supporting act on the 27-city tour. Brown and company will play in major cities across North America, including Philadelphia, Washington, D.C., New York City, Toronto, Atlanta, and Los Angeles.

Before Brown embarks on tour, he is set to release a deluxe edition of Breezy on July 8.