She also announced her next single "Hoodie." 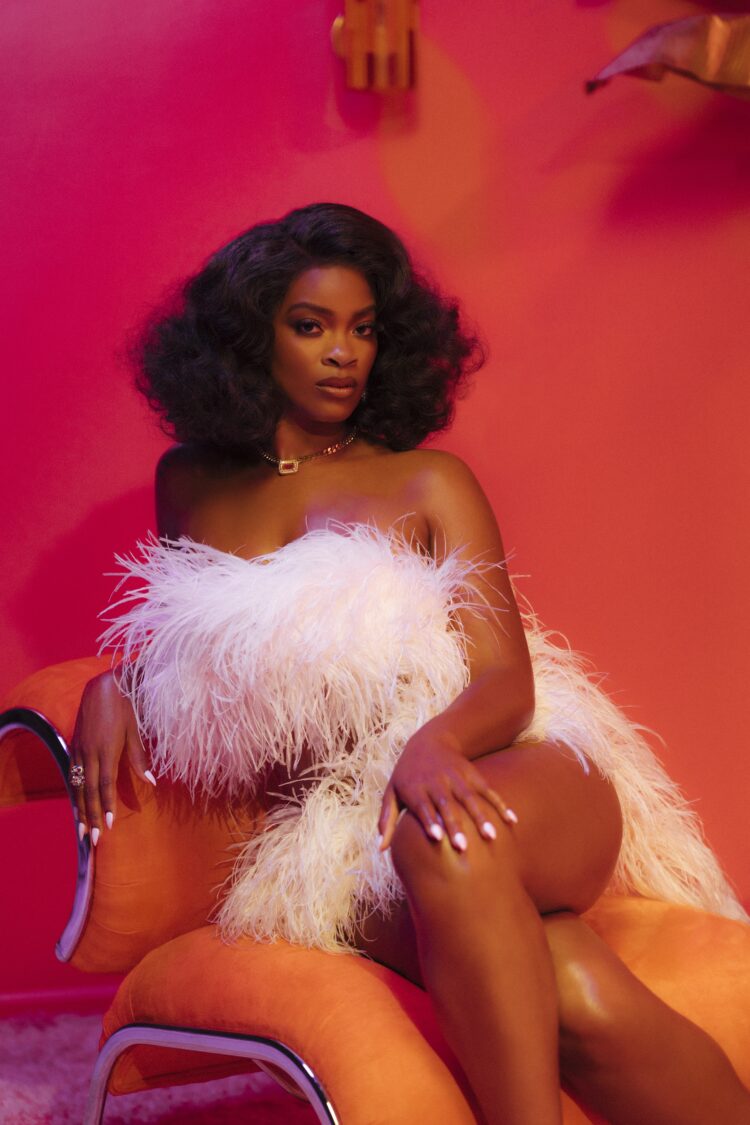 Ari Lennox has completed her sophomore album. The Washington, D.C. native confirmed the news on Twitter on Wednesday afternoon.

A release date for Lennox’s new album has not been revealed, though she previously stated it would arrive this year.

A lot has happened for Lennox since dropping “Pressure” in September 2021. Within a month, the song reached the top 10 at R&B radio and on the Billboard Adult R&B Airplay chart. It marked her first time reaching the top 10 on both charts, eventually taking the number one position on both. She also appeared on Summer Walker’s “Unloyal,” Khalid’s “Scenic Drive,” EarthGang’s “Run Too” and Buddy’s “Coolest Things.”

Her collaboration with Walker reached the top 10 on the Adult R&B Airplay chart in June. Before that feat, Lennox collected gold certifications from the RIAA (Recording Industry Association of America) for her contribution to Jazmine Sullivan’s “On It” and for “Pressure.”

In other news, Lennox will appear on Babyface’s new album, Girls’ Nights Out, which releases Oct. 29. The two were spotted in the studio together last year. The album will also feature Ella Mai, Kehlani and Queen Naija, to name a few.