The iconic singer will return in 2023. 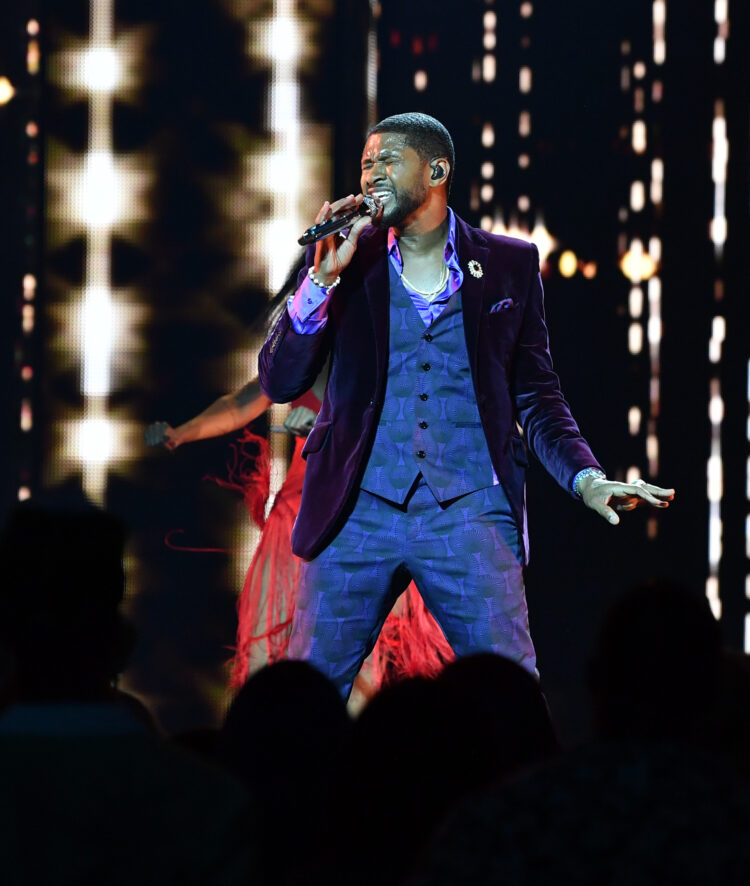 Usher is expanding his residency at Dolby Live at Park MGM in Las Vegas, Nevada.

The R&B megastar has announced 25 new dates for “Usher: My Way The Vegas Residency,” which will take place from March through July 2023.

Tickets can be purchased on ticketmaster.com. Usher, Live Nation Las Vegas and MGM Resorts have pledged to donate $1 of every ticket purchase to Usher’s New Look, Inc. (UNL). The non-profit organization, which Usher founded in 1999, aims to “transform the lives of underserved youth through a comprehensive program that develops passion-driven, global leaders.”

“Vegas, I’m coming back,” Usher wrote in an Instagram caption.

On Friday, Aug. 26, Usher will resume his current 2022 schedule at Dolby Live. He will play 15 shows through the end of October.

Usher’s upcoming 2023 residency shows will mark his third consecutive year in Las Vegas. He kicked off his first residency in 2021 at The Colosseum at Caesars Palace. The following year he moved to Dolby Live at Park MGM.

In other music news, Usher recently teamed with rap duo City Girls on “Good Love,” which debuted at No. 70 on the Billboard Hot 100 during the week of July 16. It marked his second collaboration of the year. Earlier this year, he joined forces with Mary J. Blige on “Need Love,” a track that appears on her new album Good Morning Gorgeous.

In 2021, he appeared on Justin Bieber’s “Peaches (Remix)” with Ludacris and Snoop Dogg. He also collaborated with Jam & Lewis on “Do It Yourself” their debut album, Jam & Lewis, Vol. 1. Rated R&B teamed with the legendary songwriting and production duo to premiere the official lyric video.

While we continue to wait for new music from Usher, the icon is gearing up to executive produce a new series, Storyville, based on the introduction of the Jazz Age 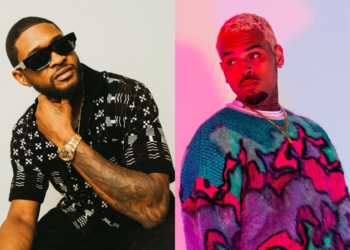 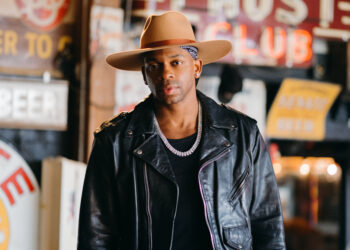