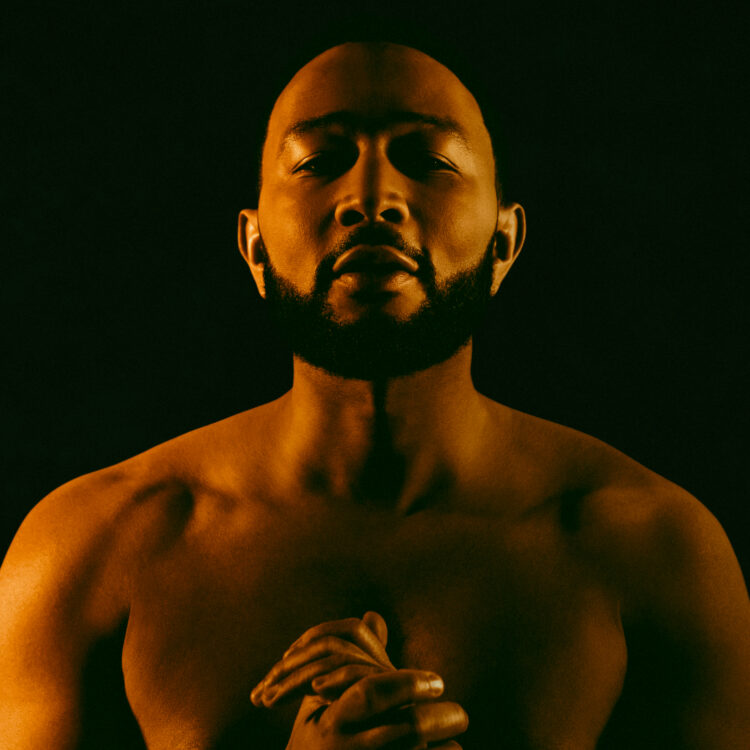 John Legend has released his eighth album, LEGEND, via Republic Records. He executive produced it with Ryan Tedder, who has worked with the likes of Beyoncé, Adele and others.

The 24-track album, consisting of two acts, includes the previously shared songs “Dope” featuring JID, “All She Wanna Do” featuring Saweetie and “Honey” featuring Muni Long. The latter tune entered the top 10 on Billboard’s Adult R&B Airplay chart during the week of Sept. 10.

“Until this point, I’ve never used an aspect of my name as the title of an album,” Legend shares about the inspiration behind his album title. “I had to earn that, to live up to it by delivering in the performance and the music. And this is me saying, I’m proud of who I am, I’m confident in the work I’ve done, and I’m just going to declare it.”

Legend opens act one of the album with “Rounds” featuring his longtime collaborator Rick Ross. “We got good chemistry,” Legend told Apple Music of working with Ross. “His voice and my voice, it just works well together. We like a similar type of track too…A lush soulful track.”

The party-ready “Waterslide” finds Legend flexing his falsetto over a glossy production punctuated by upbeat handclaps. The party continues right into his summer bop “Dope.” For the most part, Legend keeps the energy light.

“Strawberry Bunch” is a flirty number about an attractive person catching your eye, while “Guy Like Me” hears Legend courting a potential love interest.

The Jhene Aiko and Ty Dolla $ign-assisted “Splash” was clearly made for the bedroom, as they sing about an intimate moment between lovebirds.

“Love,” which features Jazmine Sullivan, is easily a standout on the album. Here, the two Grammy winners exchange verses about a toxic relationship that is running solely on great lovemaking.

“I know that it’s toxic love / But I kinda like it, I do,” Legend sings. Sullivan responds with, “Why you gotta talk like that? / Why you gotta feel like that? / Every time I leave, you know I’m coming right back?” Legend and Sullivan’s vocals pair well on the soulful tune.

Act two is certainly an ode to love. Legend spends a lot of time praising his wife Chrissy Teigen. In an interview with The Telegraph, he mentioned that she was the inspiration behind a lot of the songs on the album.

“I like writing romantic songs, and I definitely think about our relationship a lot when I’m writing,” he said. “Some songs are from the perspective of a different phase in my life – what I would’ve thought when I was a bachelor. Some are more about this phase where I’m a father and a husband.”

He admits that she still gives him the butterflies (“Nervous”) and finds poetic ways to empower her (“Wonder Woman” and “Stardust”).

LEGEND marks the EGOT (Emmy, Grammy, Oscar, Tony) winner’s first album under Republic Records. He announced his signing to the label in November 2021.

“I am excited to partner with Republic Records in this next chapter of my career,” Legend said. “Everyone at the label has been so wonderful to work with. I am thrilled to take this new artistic and creative journey with them and look forward to sharing new music with people soon.”

“There’s just no one like John Legend,” said Republic’s President of West Coast Creative Wendy Goldstein. “He’s the consummate 21st century superstar whose impact across culture and the world at large only continues to expand. We’re so honored to join forces with him as he launches this next era with some of his most powerful music yet.”

On Sept. 10, Legend will host two in-store album signings: one at Target in Jersey City, New Jersey, and another at Rough Trade in New York City, New York. Then on Sept. 15, he will visit Barnes & Noble at The Grove in Los Angeles, California, to sign copies.

Before the latter in-store signing, Legend will appear at the 74th Primetime Emmy Awards on Sept. 12 to perform “Pieces.”

Beginning Oct. 14, Legend will return to Zappos Theater at Planet Hollywood Resort & Casino for his “Love In Las Vegas” residency. It will conclude Oct. 29. 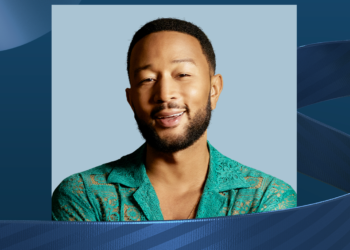