It's the lead single from her first Christmas album, "Santa Baby." 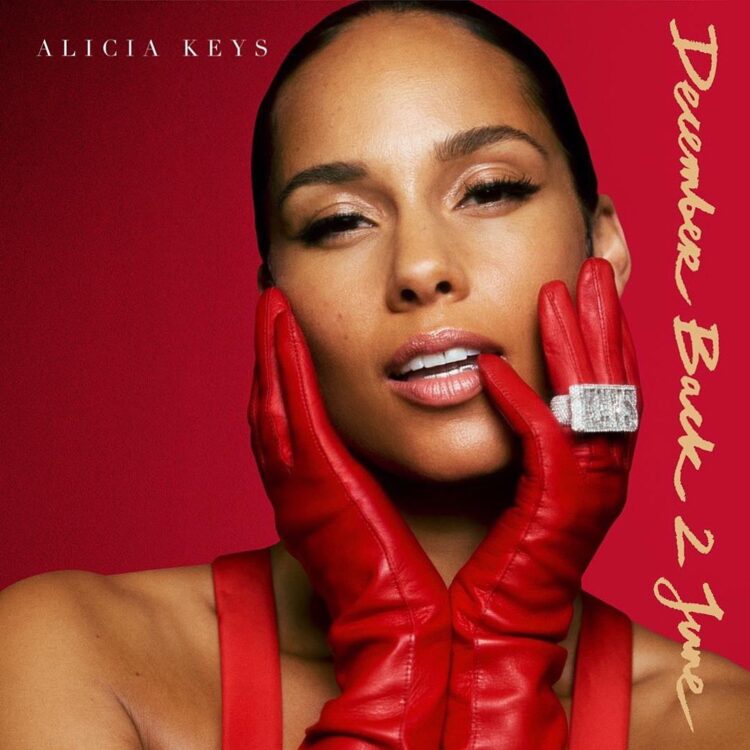 Alicia Keys has dropped off her new song “December Back 2 June,” which features a co-writing credit from Tayla Parx. It was produced by Tommy Parker and YNG Josh.

On the heartwarming tune, Keys lets her man know that being with him feels like Christmas every day of the year. She isn’t pressed for special gifts during the holidays because their bond is more than what she could ask for.

“For this Christmas / Don’t need wishes / Not since I met you / Every season you give reason to love you / From December back to June,” Keys sings in the heartwarming chorus.

“I love this music! It feels so good!” says Keys. “I picked each song based on my all-time favorites and I wrote the new ones based on real holiday emotions and stories.”

She adds, “The holidays are such a beautiful time to slow down, be with the ones you love and make meaning! Santa Baby is definitely going to be the perfect holiday soundtrack. I can’t wait for you to fall in love with it.”

KEYS II includes new songs with Brent Faiyaz (“Trillions”) and Lucky Daye (“Stay”), plus remixes of her 2016 track “In Common.”

Listen to Alicia Keys’ new song “December Back 2 June” below.