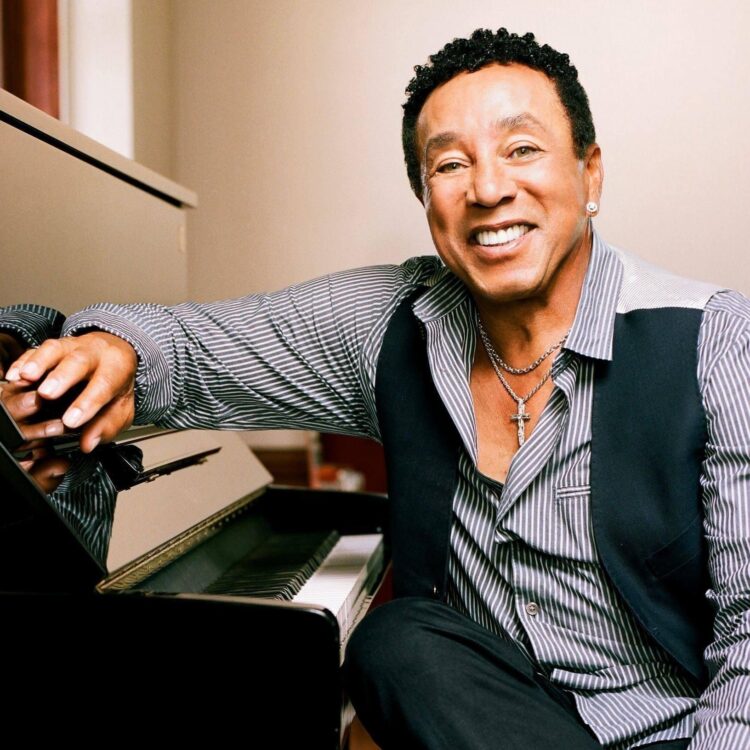 Smokey Robinson has plans to release new music this year. The music icon took to Instagram on Tuesday (Jan. 24) to tease his comeback.

“Hey All! I’ve been in the studio and will be releasing some music very soon,” Robinson wrote in the caption for a photo of him that features text to confirm new music is on the way.

Robinson did not offer up any other details surrounding his new music.

It’s been a while since Robinson released an album of new material. His last solo album, 2009’s Time Flies When You’re Having Fun, debuted at No. 59 on the Billboard 200.

At the time, the LP marked his highest charting album on that list since One Heartbeat (No. 26) in 1987.

Including vocals by India.Arie, Carlos Santana and Joss Stone, Time Flies When You’re Having Fun had two Billboard singles, “Love Bath” and “That Place.”

Robinson returned in 2014 with Smokey & Friends. On this duets album, he recorded past gems from his storied career with various artists, including Mary J. Blige, John Legend, Ledisi, Miguel, Aloe Blacc, CeeLo Green and more.

Smokey & Friends launched at No. 1 on Billboard’s Top R&B Albums chart and No. 12 on the Billboard 200. On the latter list, the album gave Robinson his best appearance since 1981’s Being With You, which peaked at No. 10.

The collaboration, recently certified gold by the RIAA, reached No. 2 on Billboard’s Adult R&B Airplay chart in October 2019.

A year later, Robinson joined Charlie Wilson on the song “All Of My Love,” another top 10 single on the Adult R&B Airplay chart.

In early 2022, Robinson lent his vocals and talents as a songwriter and producer to The Temptations’ recent album, Temptations 60. The lead single, “Is It Gonna Be Yes Or No,” became a top 30 radio single.

On Feb. 3, Robinson will be honored at the 2023 MusiCares Persons of the Year gala. Motown founder Berry Gordy will also be celebrated.

“I’m so excited for this year’s MusiCares lineup. These artists are my friends and I not only love them, but I’m honored that they will be performing my music, along with hits from the Motown catalogue,” said Robinson.

“MusiCares is thrilled to be honoring Berry Gordy and Smokey Robinson at the 2023 Persons of the Year gala, which will be the first time we are honoring two legends together,” said Laura Segura, executive director of MusiCares.

“With Mr. Gordy as the creator of the Motown Sound, and Mr. Robinson as the first writer and artist, their music, along with the many others who joined Motown, reached out across a racially divided country to transform popular music, creating a musical legacy like no other.” 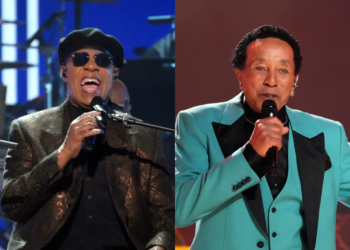 Stevie Wonder and Smokey Robinson made a legendary appearance at the 65th Grammy Awards on Sunday night (Feb. 5). The... 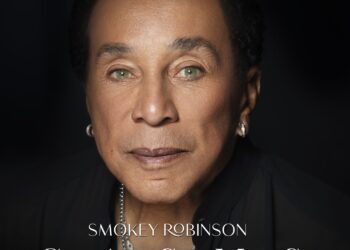 Smokey Robinson Announces New Album ‘Gasms,’ Shares First Single ‘If We Don’t Have Each Other’

Smokey Robinson has honored his word on new music. After teasing a comeback, the music icon has released his new...