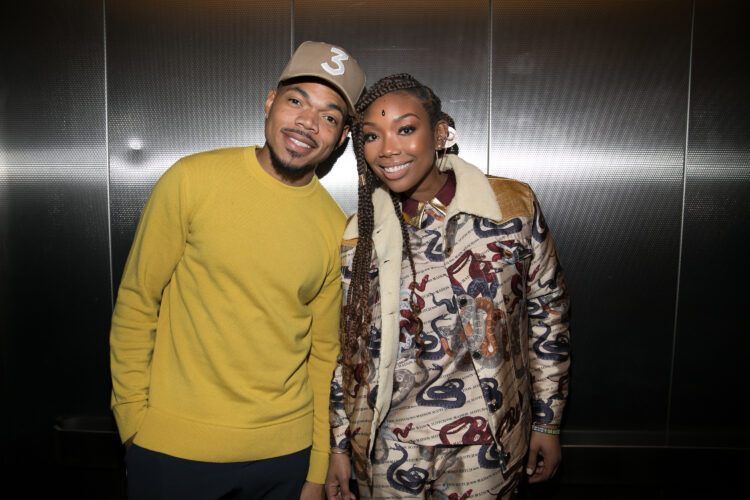 The legendary R&B singer is gearing up to release her highly anticipated new single “Baby Mama” featuring Chance The Rapper on March 27, according to a close source.

Fans became aware of Brandy and Chance The Rapper’s collaboration back in January when behind-the-scenes footage from a video shoot surfaced online via Brandy Legion.

The untitled album is expected to feature contributions from DJ Camper, Prince Charlez, Angel, Pharrell, Justin Timberlake and the late LaShawn Daniels. There is no word if her Ro James-assisted song “Plan Be” will appear on the album.

In September 2019, Brandy released her uplifting song “Freedom Rings” to hold over fans.