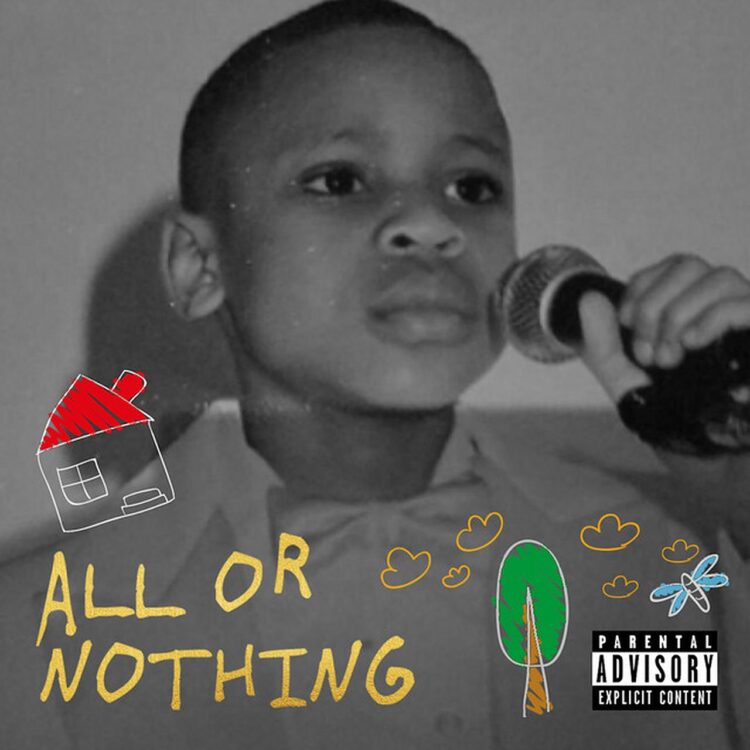 Back in August, Rotimi released his debut album All or Nothing. The singer/actor has revamped the set to include five additional tracks, featuring new appearances from Ludacris, Busta Rhymes, and Eliad.

Aided by Luda, “Love In The Sky” is a sensual tune fraught with sexual innuendos and beautiful production. “X2” is another seductive addition with a more uptempo backbeat and direct arousing energy. Ahead of the extended edition, Rotimi shared a visual to his song “Don’t You Ever.”

The original version of All or Nothing included early singles like “Love Somebody,” “What To Do,” and “Decide.” All have supporting visuals, as well.

Outside of releasing his first full-length album this year, Rotimi also became a gold-selling artist with his song, “In My Bed” featuring Wale. It is his first RIAA certification.

Listen to Rotimi’s All or Nothing (Deluxe) below. 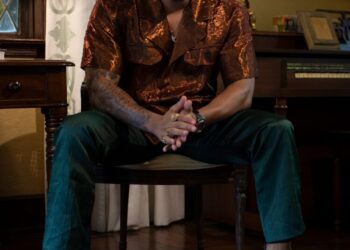