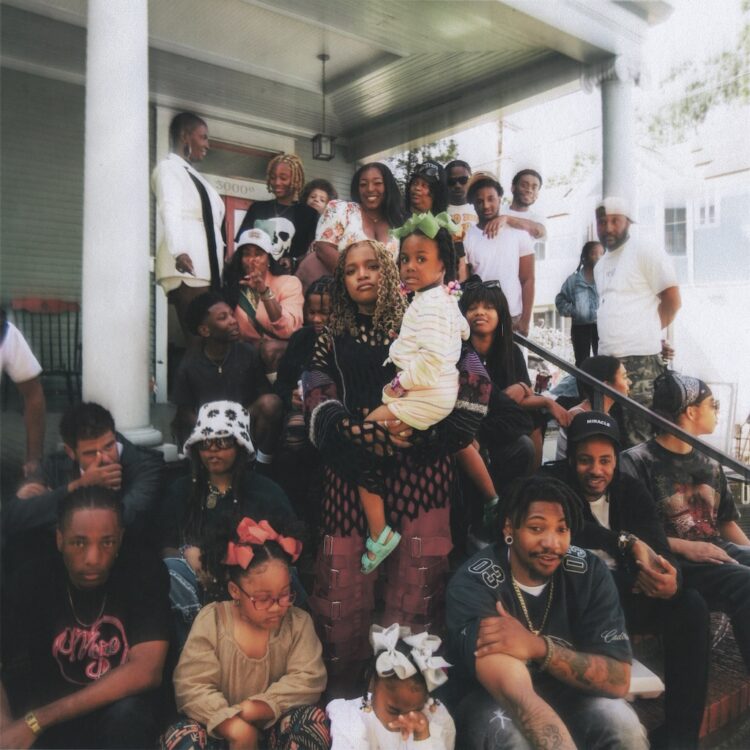 Ambré has got that fire, and it’s 3000°. The emerging singer-songwriter has shared a new EP with a title inspired by rap phenom Juvenile and his 400 Degreez album. It marks the follow-up to 2019’s Pulp, which was later re-issued with a director’s cut edition.

Everything heard on 3000° is previously-unreleased material, affording new and existing fans the chance to listen to the project in its entirety. The eight-track collection has contributions from Jvck James, Destin Conrad, BEAM, Jay Electronica and Masego, who appears as the saxophonist on the storytelling opener “3 Peat.”

Ambré embraces role reversals in a fling of some sort on the syrupy “I’m Baby,” where she gets turned by an interest’s lip praise. James presses his lady friend why she entertains another guy when he has finer qualities. The collaborative “Illusions” with BEAM and Conrad has two faces to its production: one that is hyperactive and fluid and another that is acoustic and understated.

Ambré exhibits a laid-back flow on the melodic highlight “Drake and Drive.” By the track’s last half, Ambré breaks into a conversation where she puts those listening up on game about the bachelor tricks of a New Orleans n*gga.

“This body of work means so much to me because it reflects how I view myself, where I come from, and my loved ones…This is a love story set in the most magical city. New Orleans made me who I am; make no mistake about it. Hopefully, my fans and new listeners will also feel the heart of it and become immersed in the world I have created in this EP,” Ambré explained.

Ambré’s latest EP adds to her busy 2022. She has contributed songwriting to albums by Kehlani (Blue Water Road) and Ravyn Lenae (Hypnos) On the first LP, Ambré also served as a featured artist on the Thundercat-assisted closer “Wondering/Wandering.”

In April, Ambré released “What You Deserve (Remix),” featuring 6LACK. The original version was lifted from the Femme It Forward-powered compilation, Big Femme Energy, Vol. 1, released in 2021. 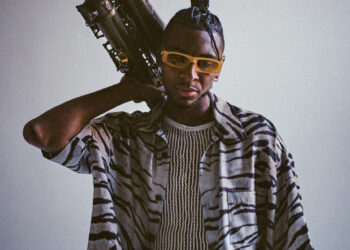 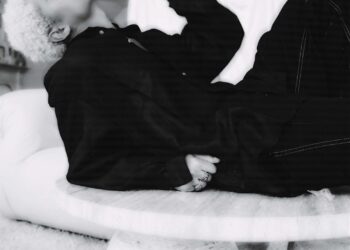