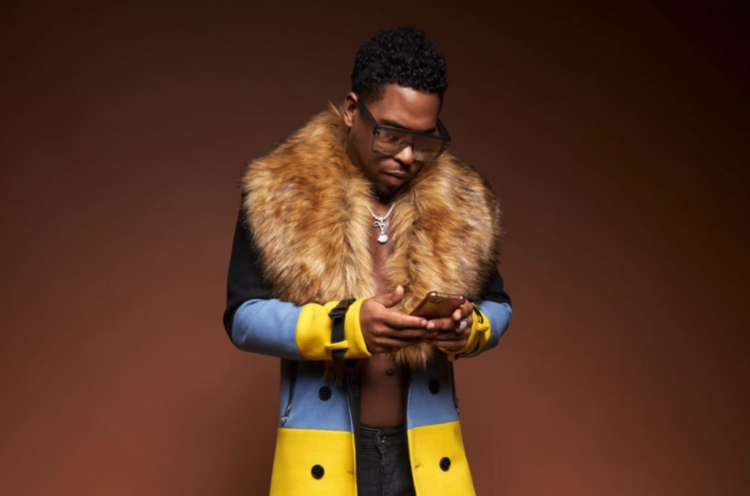 Bobby V has a taste for a “Cookie” on his new single, which interpolates SWV’s 1992 classic “I’m So into You.”

Produced by Mike Shaw, “Cookie” finds Bobby V with a voracious appetite for his woman’s secret garden. He realizes she is playing hard to get but makes it clear that there will be no crumbs left behind once he gets it.

“I just wanna be alone with you / You always come around with your girlfriends / Know it’s going down if we one on one / Playing all these games with me just for fun,” Bobby V impatiently sings.

“Cookie” comes fresh off Bobby V teaming with Ray J in a bonus Verzuz battle with Sammie and Pleasure P. The two teams opened the headlining match between Omarion and Mario.

Last year, Bobby V released two songs, including “I Want You (She’s So Heavy)” and “Reply.” The former track, a cover of a Beatles classic, came in two versions. The self-produced latter tune, which arrived in February, rolled out as the lead single from his upcoming project, Appetizer.

The follow-up to Bobby V’s 2018 album Electrik still has no release date. It was meant to be released as the interim project until he finished his forthcoming album Sunday Dinner.

This summer, Bobby V is hitting the stage for a few concerts. Tonight (June 24) at The Aretha Franklin Amphitheatre in Detroit, he shares the lineup with Mario, Lloyd, Mýa, and Sammie.

On July 30, Bobby V heads to Charlotte, North Carolina, for the R&B Kickback Concert. Jagged Edge, K. Michelle, and Lloyd are also set to perform. He’ll also make show appearances in August. Tickets for all his upcoming concerts are available at ticketmaster.com.