It will also be a bonus matchup. 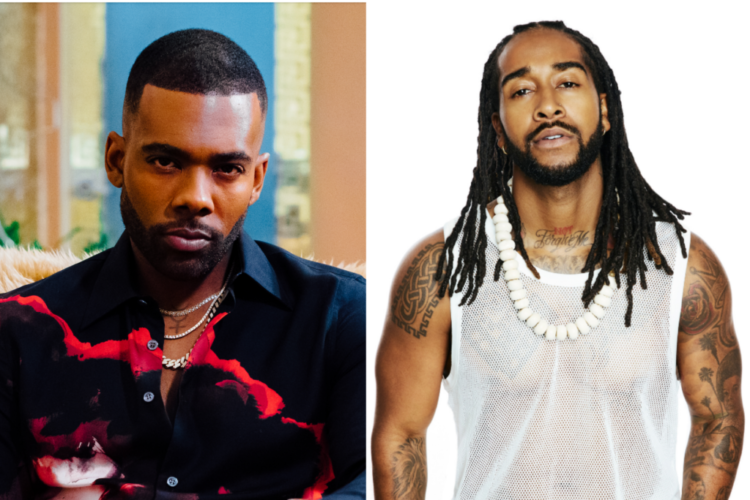 A new Verzuz event has been announced, and it’s being dubbed “A Night of R&B.” Entering the ring as headliners are Mario and Omarion. The two R&B gents, who made breakthroughs in the mid-2000s, will run through their hits and fan favorites on Thursday, June 23, at 9 p.m. ET.

Announcing the main battle, Omarion wrote on Instagram, “This about to be fun! & and much needed re-education for you bots.” He also declared that “true R&B rules the soul.”

Meanwhile, Mario shared the official flyer, writing, “This the cure for amnesia! My day ones already know the vibes I’m bringing!!”

He’d release three other solo albums, as well as a joint project (Face Off) with Bow Wow. After going 3x multi-platinum with his hit single “Post to Be,” Omarion came out with The Kinection, issued in 2020. Its music was inspired by a still-unreleased docuseries centered around B2K’s 2019 Millennium Tour.

On Sept. 13, Omarion will become an author with the release of Unbothered: The Power of Choosing Joy.

Mario made his debut in 2002 with his self-titled album. His profile grew with Turning Point, the follow-up album that included his chart-topping Hot 100 smash “Let Me Love You.” Since then, he has given his fans other solid albums (Dancing Shadows) and songs, including his latest “Get Back,” featuring Chris Brown.

Ray J, who recently taped a College Hill: Celebrity Edition, last released a song in 2020 titled “Hurt You.” It is slated to appear on his anticipated album Raydiation X.

Bobby V remade The Beatles’ 1969 classic “I Want You” in October 2021. The cover followed his appearance on TV One’s Unsung and his early single “Reply.”

Sammie wrapped a co-headlining tour with Eric Bellinger earlier this spring. The trek supported his two most recent projects, 3:33 and Such Is Life…

Pleasure P recently released the album Business Before Pleasure. The 10-track album was his first full-length effort since 2018’s She Likes. 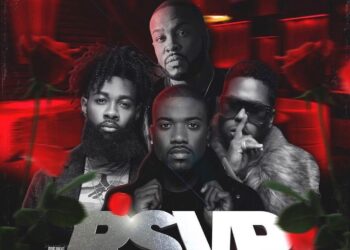