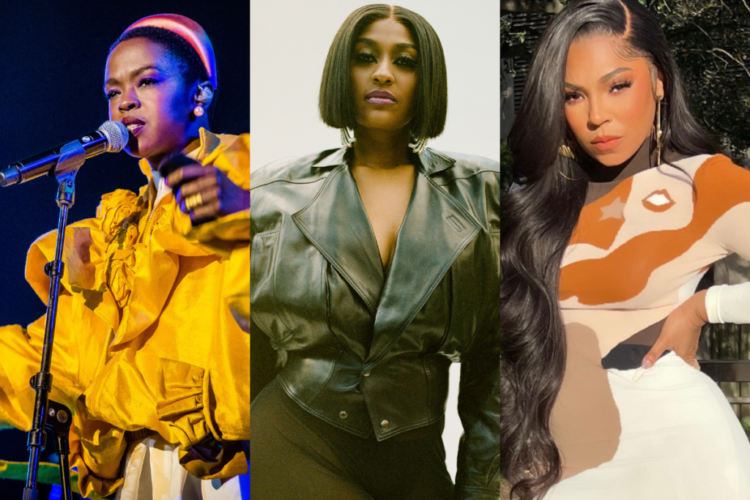 ONE Musicfest has announced the lineup for its two-day affair, which is set for Oct. 8 and Oct. 9 at Central Park in Atlanta, Georgia. Grammy-winning singer Jazmine Sullivan is billed as a headliner, along with rap acts Lil Baby, Rick Ross and Gucci Mane, and Jeezy.

Legendary singer Ms. Lauryn Hill, who headlined Lovers & Friends Festival in May, will set to appear at ONE Musicfest for a special performance.

“We are super excited about this year’s lineup and new location. One thing we pride ourselves on is creating a diverse lineup that reflects the vast & beautiful breath of Black Music and Culture,” says J. Carter, founder of ONE Musicfest.

“We are also taking over the 4th Ward Area in Atlanta, GA, and increasing our footprint to four stages instead of three. ONE Musicfest 2022 will be our biggest year yet, but we still plan to keep the energy and vibrations intimate and comfortable.”

Tickets are on sale now on onemusicfest.com. Ticket options include two-day general admission ($169), two-day VIP ($425) and two-day platinum ($975). For those who want the ultimate festival experience, there’s the two-day titanium package for ($5,500).

Sullivan has been on a major festival run this year, including Roots Picnic, Mary J. Blige’s Strength of a Woman Festival and Florida Funk Fest. Some of her upcoming festival dates include Essence Festival, Lollapalooza and Made in America. She has been supporting Heaux Tales, which won Best R&B Album at the 64th Grammy Awards.

Ashanti has been booked and busy as well. She was honored with a star on the Hollywood Walk of Fame in April. She recently performed at Pharrell’s Something in the Water Festival in Washington, D.C. with Ja Rule.

Isley will be supporting her new album, Marigold. She kicks off her Marigold Tour this summer and will conclude just days before ONE Musicfest.

Tank and the Bangas released their sophomore album, Red Balloon, in May. The New Orleans-based band is on tour promoting their latest body of work.