The first episode features a conversation with her ex Slim Thug. 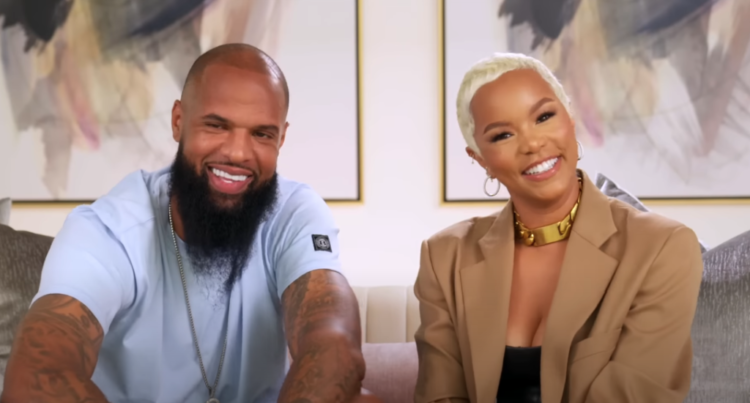 LeToya Luckett has unveiled a new YouTube series titled Leave It To LeToya. Powered by Kin Community, the weekly show gets personal with the platinum-selling artist as she works through vulnerable moments as a woman, past and present.

Additionally, as mentioned in the Leave It To LeToya spoiler, Luckett relies on “her faith and fierce optimism” to make the best out of every life situation.

In episode one, titled “Having a Conversation with My Ex,” Luckett got candid with Big Slim, formerly known as rapper Slim Thug, who she dated on and off for a decade. They reminisced on how they met, things she liked about him, and where things went wrong in their relationship.

More episodes are coming down the pike for Leave It To LeToya. Subscribe to its official YouTube page to catch new uploads on Tuesdays at 10 a.m. PT.

Luckett recently co-hosted (along with comedian DeRay Davis) this year’s Black Music Honors. Influential stars from different eras, such as The Whispers, Dru Hill, Keri Hilson, and Tevin Campbell, were celebrated. The ceremony will air Saturday, June 25, on Bounce TV.

Earlier this year, Luckett starred in Lifetime’s thriller Line Sisters. In an interview with Rated R&B, she shared what it was like to play in a thriller. She also explained her fear of releasing another album after being disappointed with the success of Back 2 Life, her third album.

“I wish that album would have garnered more ears than it did. I was going through a transition in my life and felt myself growing. I wanted to share it on an album and I felt like that was that album,” she revealed. “I’ve kind of put it to the side, but I shouldn’t. It deserves more.”

Watch the first episode of LeToya Luckett’s Leave It To LeToya below. 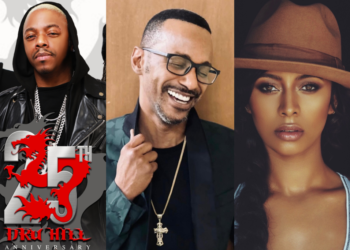 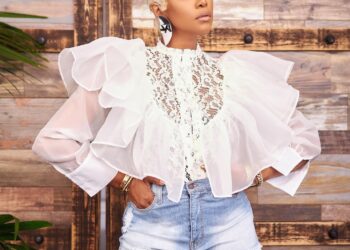 LeToya Luckett, a Grammy-winning artist and seasoned actress, is considering more roles in thrillers, starring recently in the upcoming Lifetime...