It's the second song from his forthcoming EP, out this summer. 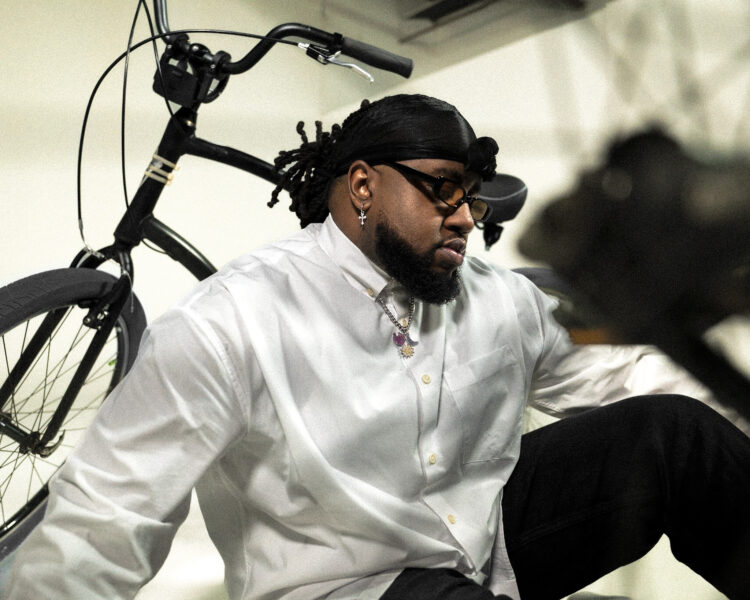 Xavier Omär reunites with his close friend and producer Sango for his new song “Tarantino.” It marks their second pairing of the year but the first with Omär as the lead artist since 2020.

“Tarantino” is stitched with a shuffling drum pattern and spacious yet vibrant coating that supports his slick talk. He isn’t necessarily worried about delivering a standout vocal performance as he is about downing the man of a catch and buttering her up for the steal.

Omär shed light on where he drew the inspiration for this new song. “This song is about my Dad trying to get at my Mom in college when she was already engaged,” he explained. “I wanted to step in my Dad’s shoes to tell the story in a modern way because I could never imagine that kind of confidence for myself.”

Reuniting with Sango for “Tarantino,” which also had production help from Stwo, had to be a special moment for Omär.

Everyone, please still listen to my new single. Thank you. 😂 https://t.co/fXyTVQDAe9

After working closely on projects like Moments Spent Love You and Hours Spent Loving You, Omär felt he needed to break away from his partnership with Sango for If You Feel, issued on RCA Records.

“I think people were beginning to think that his sound was mine,” Omär expressed to Rated R&B in a 2020 interview. “I felt like I needed a statement project. He’s on the [new] album because that’s my boy. I needed to expand the horizon sonically to be able to express many more styles of what I would like to do.”

A new project is in the offing for Omär fans. Arriving on July 22 is Omär’s forthcoming EP, b l u r r. It follows his previous major-label debut, If You Feel, released in 2020.

Sango shared co-production credit on that set (“Surf“ featuring Masego) as he did with “Tarantino,” which will appear on Omär’s summer release.

Also included on b l u r r is “Feelings 4 You,” a recent single Omär premiered last month. Rated R&B highlighted its “knockout production,” deeming it no “placeholder track.”

Omär has not shared many details about his pending project, other than it will be released independently. 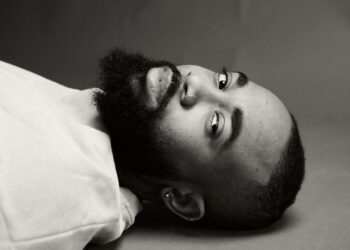 After touring over the summer with Kenyon Dixon, buzzing singer Byron Juane has released A Little Crazy, his first project... 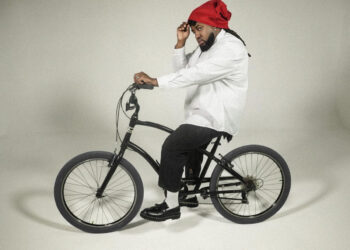