It's from her upcoming sophomore album, "age/sex/location." 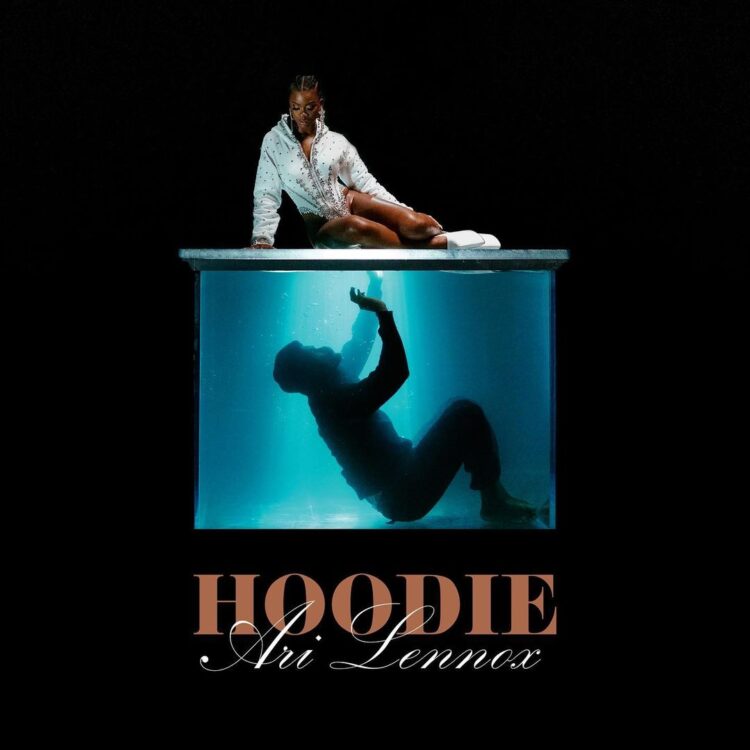 After much anticipation, Ari Lennox has released a new song entitled “Hoodie.” The sultry tune was co-written and produced by Elite.

“Hoodie” is the second single from Lennox’s sophomore album, age/sex/location, which releases Sept. 9 via Dreamville/Interscope Records. The 12-track album will follow her 2019 debut, Shea Butter Baby.

Its first proper single, “Pressure,” co-produced by Bryan-Michael Cox, Elite and Jermaine Dupri, topped Billboard’s Adult R&B Airplay chart and R&B radio in the winter. It was also certified gold for amassing sales of more than 500,000 equivalent units sold in May.

Back to Lennox’s new album, age/sex/location had Lennox and long-term collaborator Elite sorting through 80 songs to create a tracklist. She was seen in the studio collaborating with, of course, Elite, Missy Elliott and Babyface.

It was revealed that she and the former legendary hitmaker were working on music for his Capitol Records debut, Girls’ Night Out, on which Lennox will appear.

Leading up to Lennox’s new single, she’s remained active. She collaborated with EarthGang and Buddy for their respective projects. She released two new songs from Dreamville’s D-Day: A Gangsta Grillz Mixtape.

The RIAA (Recording Industry Association of America) delivered two new certifications: a gold plaque for “Whipped Cream” and one for “On It” with Jazmine Sullivan.

Further, Lennox covered a Queen classic for Coca-Cola’s “Real Magic” campaign. Plus, she achieved top 10 status on the R&B charts for the song “Unloyal” with Summer Walker.

On Sept. 18, Lennox will take the stage at the 107.5’s WGCI Summer Jam in Hazel Crest, Illinois. Other R&B artists set to perform include Keyshia Cole, dvsn, Tink, Chlöe and more.

Take a listen to Ari Lennox’s new song “Hoodie” below.