It was co-produced Blake Straus, Derelle Rideout and Bizness Boi. 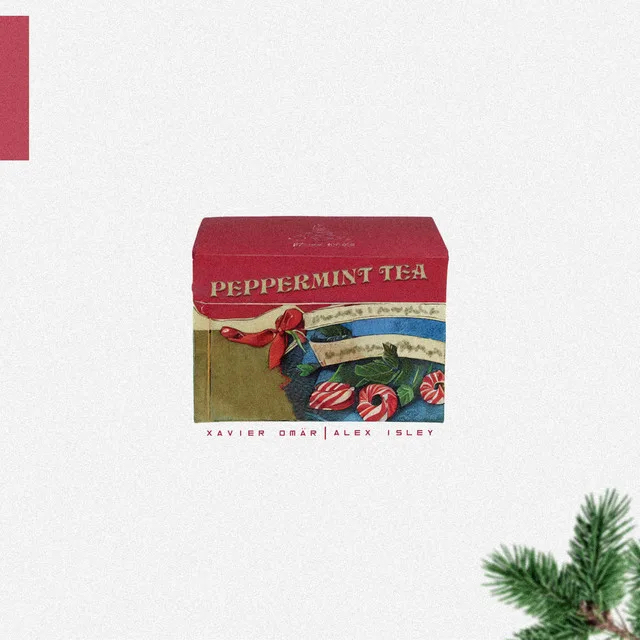 Xavier Omär has teamed up with Alex Isley for a new seasonal single, “Peppermint Tea,” and it’s soothing and sweet.

On the cozy track, Omär continues to push his romantic sound, inviting us in with his comforting vocal depth that could kindle the soul.

“It’s that time of year / I can’t complain / Long as you’re here, baby / Drink peppermint tea / And lay right here next to me / Darling my dear,” Omär sings.

Bringing in Isley, a potent contributor, Omär can pull back into the shadows and lets her shine about rosy parts of the holiday with a loved one.

“Peppermint Tea” is Omär’s first release in a lead role since releasing his most recent EP, b l u r r, released on July 22. The six-track release included the previously shared “Feelings 4 You” and “Tarantino.”

In an interview with Rated R&B, Omär shared how he wanted listeners to connect with the material.

Isley has been busy in her collaboration bag. In August, she featured on Tank’s final album, R&B Money. A month prior, Isley and DRAM, contributed vocals to podcaster Rory’s “I Want You But You’ll Never Know.” PJ Morton also enlisted Isley and Jill Scott for his song “Still Believe.”

Listen to “Peppermint Tea” by Xavier Omär and Alex Isley below.