It's his first release on Jhené Aiko's imprint Allel Sound. 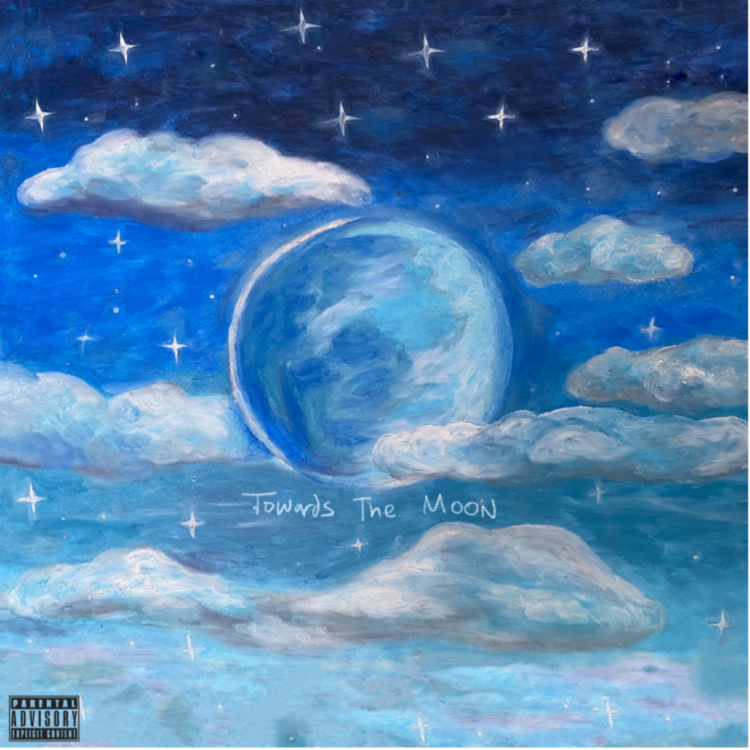 Emerging singer August 08 has shared his new EP Towards The Moon via Jhené Aiko’s Allel Sound, in partnership with Def Jam Recordings. The release marks the second installment of the Los Angeles native’s two-part debut album Seasick, which releases sometime later this year.

Towards The Moon comprises six songs, two of which have guest spots. Aiko co-stars on the focus track “Water Sign,” which debuted with a corresponding music video. The song was co-produced by Pompano Puff and Reako Hendrix.

“As a longtime fan of Jhene’s, I’m humbled by her belief in me as an artist,” said August 08. “She set the bar as an independent R&B artist from LA who wrote her own rules and made no compromises in following her dreams. We really vibe on music and creativity and I’m excited to go on this journey with her.”

“August is an incredible writer, singer and artist whose music speaks to me on so many levels,” added Aiko.

“As a fellow Los Angeles native, I am so proud of him. August’s talent, love for songwriting and hands-on approach with his art is something I can relate to and have a great amount of respect for. It was a natural evolution of our friendship and musical collaboration to have him become the first artist signed to ALLEL Sound. I couldn’t be more excited to work with August.”

Japanese musician and 88rising affiliate Joji also appears on August 08’s Towards The Moon on the song “What We Used To Be.”

Towards The Moon follows August 08’s Toward The Sun, released on May 20. The seven-track effort featured ScHoolboy Q and included the early tracks “Keep Me Around” and “500 Days.”

In 2020, August 08 premiered the vibe “Bussdown Your Soul,” along with its supporting visual. The track arrived after his 2019 EP Happy Endings with an Asterisk.

August 08 tapped Duckwrth, Wynne, Smino and Goldlink for Happy Endings with an Asterisk.

In other related news, in June, rising singer Tempest issued her recent single “Agua,” written by AUGUST 08 and produced by Los Hendrix, PBNJ, and Matt Scheiner.

Listen to August 08’s new project Towards The Moon below. 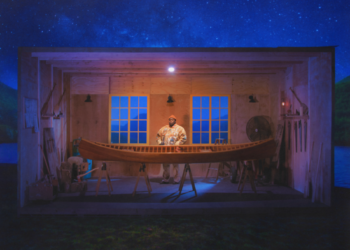 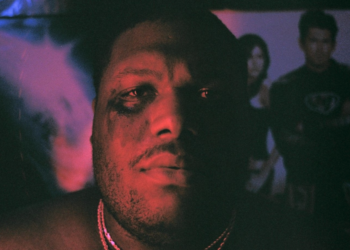 Rising alt-soul crooner AUGUST 08 is back with a new vibe on his latest song “Bussdown Your Soul.” Directed by...