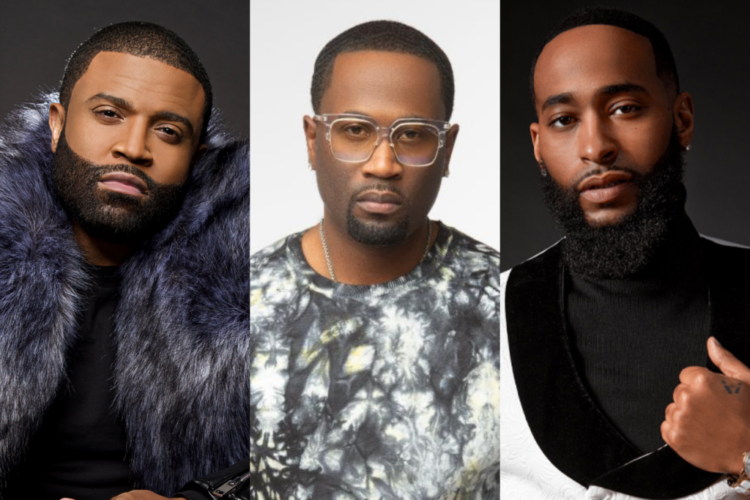 On the Double AA-produced track, the R&B gents use fireworks as a simile for a romantic time in the bedroom.

For fans who miss R&B groups, “Fireworks” should hopefully suffice since all three vocalists hail from beloved groups: RL (Next), Q Parker (112) and Willie Taylor (Day26).

In June, RL released his empowering anthem “No Filter,” which he wrote, arranged and produced. In March 2021, he released the dancefloor-friendly “Another Night,” which he mentioned was inspired by the Minneapolis sound. In August of the same year, he contributed to Donell Jones’ “Karma (Remix)” with

Last month, Taylor teamed with rapper Shawnna on her song “Black King,” along with Shanda Denyce. His last solo single, “You Are My Life” featuring Mr. Talkbox, was released in May 2020.

As for Parker, it’s been a little while since he’s dropped music as the lead artist. In January 2020, he returned with his inspirational song titled “Made For” featuring Deitrick Haddon, Avery Wilson and Eric Dawkins. It was his first music release since signing a distribution deal with Entertainment One (now called MNRK Music Group). Later that summer, he enlisted 18 male gospel and R&B singers for his uplifting anthem “I Need You.” Both songs were expected to appear on Parker’s album, The Bridge Project: Brothers United that was slated to release in 2020.

Of The Bridge Project, Parker shared, “44 Black men from gospel and mainstream came together to lead the effort of creating a body of work that I hope will help change outcomes for Black men in their communities psychologically, socially and mentally. My hope is that the mental strength of the Black men will be restored by relying on the inner power of the collective.”

A new release date for The Bridge Project has not been announced yet.

Listen to “Fireworks” by RL, Q Parker and Willie Taylor below. 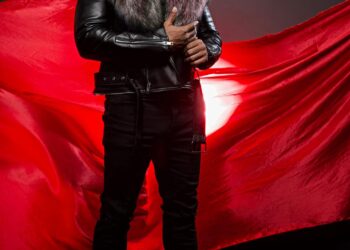 Not every man desires to have their woman dolled up with added features. According to RL's new single "No Filter,"... 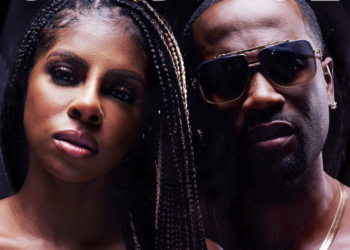 Candiace, a mainstay on Bravo’s Real Housewives of Potomac, warmed the seat of her newly minted music career late this...