The jazzy tune is from Blackstone's upcoming album, "Legacy." 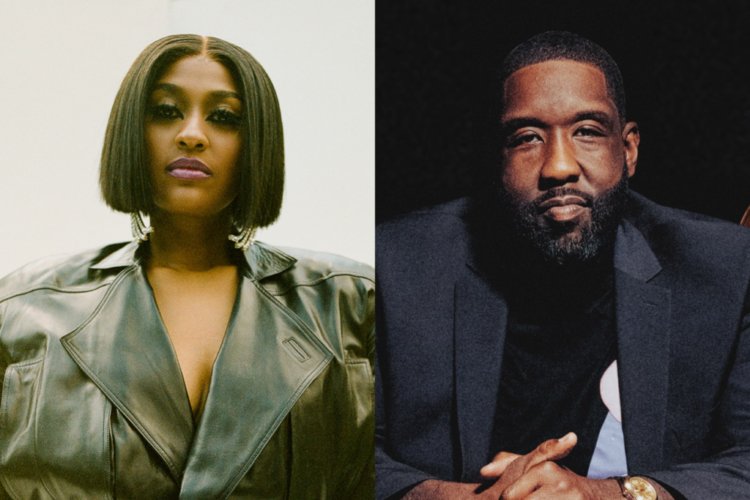 The jazzy remake premiered on They Have The Range and is now available for streaming worldwide.

“Only one person can get me to bring back Round Midnight🙄😂!! My friend before all the accolades @adamblackstone. Proud of you and all ur success but also for keeping your integrity! Check out his entire project guys.. you’ll love it!❤️ Song link in bio,” Sullivan wrote on Instagram.

The new version is Blackstone’s debut single and the first preview of his forthcoming album Legacy, out Sept. 23.

“‘Round Midnight” comes on the heels of Blackstone winning Outstanding Music Direction on night one of the 2022 Creative Arts Emmy Awards.

Sullivan is familiar with covers, having remade “Sometimes I Feel Like A Motherless Child” for Baz Luhrmann’s biopic, Elvis, in June.

She recently appeared on John Legend’s eighth album, LEGEND, on the song “Love.” Speaking on Legend, she serves as his Team Legend battle advisor for season 22 of NBC’s The Voice. The new season debuts Monday, Sept. 19, at 8 p.m. ET.

As for solo music, Sullivan sent “Hurt Me So Good” to R&B radio in June. The emotional track is taken from Heaux Tales, Mo’ Tales: The Deluxe, the expanded edition of her Grammy-winning album Heaux Tales.

In October,  Sullivan will perform at the Austin City Limits Music Festival in Austin, Texas. Later that month, she’ll take the stage at the ONE MusicFest in Atlanta, Georgia.

Listen to Adam Blackstone and Jazmine Sullivan’s “‘Round Midnight” below.