It was produced by BLEU. 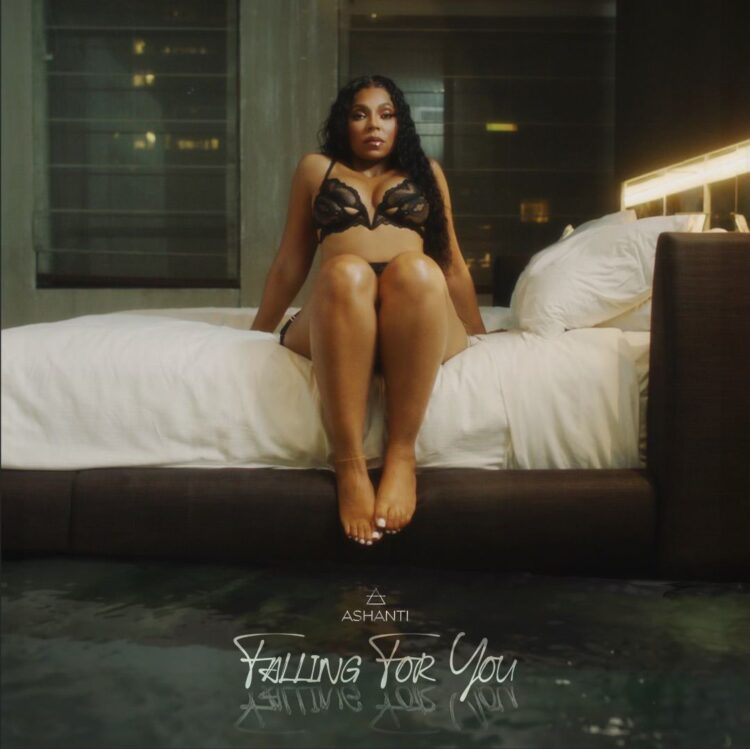 Grammy-winning singer, and recent Hollywood Walk of Fame recipient, Ashanti has returned with her new single “Falling For You.”

She co-wrote the track with BLEU, who also produced it.

On the confrontational tune, a fed-up Ashanti declares that she will no longer entertain her partner’s games. After giving into his antics one too many times, only to find herself hurt each time, she is ready to move on.

“No more falling for your games / I know you ain’t gone change / I ain’t tryna let my guard down / You gotta know I’m still in pain / And it’s driving me insane,” Ashanti sings in the second verse.

“Falling For You” is accompanied by a dramatic visual that portrays the song’s message. It was directed by Jet Phynx.

“Falling For You” is Ashanti’s first solo single since “235 (2:35 I Want You),” which she released following her Verzuz celebration with Keyshia Cole.

In a recent interview with Angie Martinez, Ashanti confirmed that more new music is on the way.

“I have so many records, Angie, it’s ridiculous. We have to put the records,” she told Martinez. “The plan is…we’re going to put out an EP or an album. Me and BLEU are working on some stuff. It’s just so much music and it’s time.”

Listen to “Falling For You” by Ashanti below. 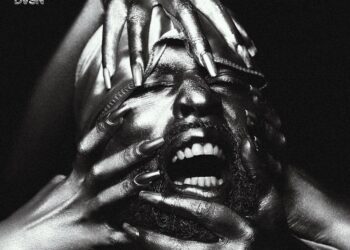 R&B duo dvsn (vocalist Daniel Daley and producer Nineteen85) is back with their fourth album, Working On My Karma. It's...