Coco Jones Releases Debut EP ‘What I Didn’t Tell You’ 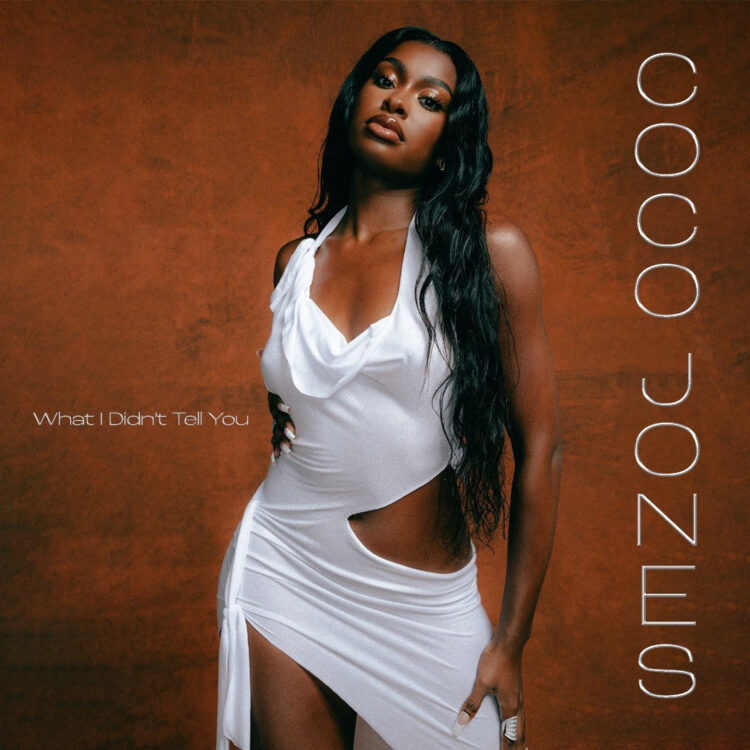 Rising R&B singer and actress Coco Jones has released her debut EP, What I Didn’t Tell You, via High Standardz/Def Jam Recordings.

“What I Didn’t Tell You is all about the stories that happen off camera,” explains Jones.

“This project will hopefully share my real life experiences with my fans and show them that I’m just like them. Sometimes people see me as the characters I play, but these stories are my own script.”

The penultimate track, “Headline,” is a warning shot to a partner who has been creeping on the low. Jones makes it clear that she isn’t the one to be entertaining games from a no-good lover.

The SWV-sampled “Double Back,” produced by London on Da Track, explores the doubt that comes with a breakup. Here, Jones wants to move on to someone else, but deep down she isn’t sure if she’s making the right decision, which results in her getting back with him.

“Wishin’ I never found you / You got this thing about you, can’t escape / When I run out of choices, I can’t fight / Yeah, I’ve tried other sources / Don’t know why all the courses, lead to you,” Jones sings in the first verse.

“No Chaser,” produced by DJ Camper, is a mid-tempo bop that shows off Jones’ flirty side.

“If you want it, prove it / Taste it, no chaser / I’m already sweet, you can do without it / Take it straight from me, if you really ’bout it,” Jones sings on the track, which interpolates Ginuwine’s hit single “Pony.”

“Spend It,” the closing track, is another flirty anthem, which includes a writing credit from the legendary Babyface. Jones previously collaborated with Babyface on “Simple” from his latest album, Girls Night Out.

What I Didn’t Tell You is a refreshing introduction to Jones that showcases her hair-raising vocals and impressive songwriting skills. (She co-wrote every song on the project.

Jones is nominated for Best New Artist at the 2022 Soul Train Awards. Hosted by Deon Cole, the ceremony airs Sunday, Nov. 27, at 8 p.m. ET on BET and BET Her.

Stream Coco Jones’ new EP What I Didn’t Tell You below. 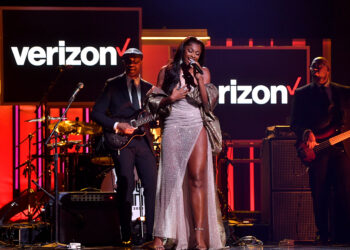 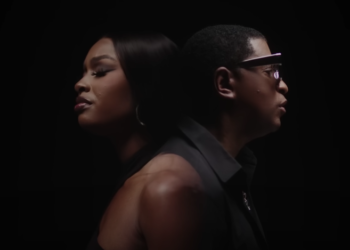