Tank will appear as a special guest.

by Keithan Samuels
in Tours 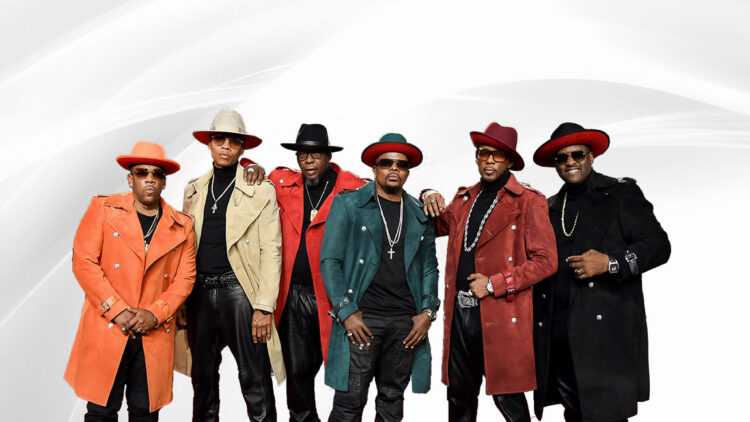 New Edition is heading back on the road in 2023. The iconic R&B group has announced their headlining Legacy Tour ’23. They will be joined by Keith Sweat, Guy and special guest Tank.

From there, the tour will hit various U.S. cities, including Washington, D.C., Chicago, Atlanta, San Diego, Los Angeles, Baltimore and Miami. The Legacy Tour will conclude April 30 in Tampa, Florida at Amalie Arena.

In 2021, it was announced that New Edition had signed with Creative Artists Agency (CAA) to represent them worldwide for touring, TV/film, theater and more.

Tank’s appearance on tour will support his final album, R&B Money, which dropped in August and was included on Rated R&B’s Best R&B Albums of 2022 list.

Tank described his final album as “a labor of love to my fans and to the genre of R&B.” He added, “I wouldn’t be here if it weren’t for artists like Marvin Gaye, Teddy Pendergrass, Keith Sweat, Al Green, as well as my fans who inspire me every day to make music. I wanted this album to pay homage to my influences and my evolution as an artist, and I think that’s what this final album represents.”

A post shared by The Black Promoters Collective (@blackpromoterscollective)

Get tickets for the Legacy Tour on blackpromoterscollective.com.